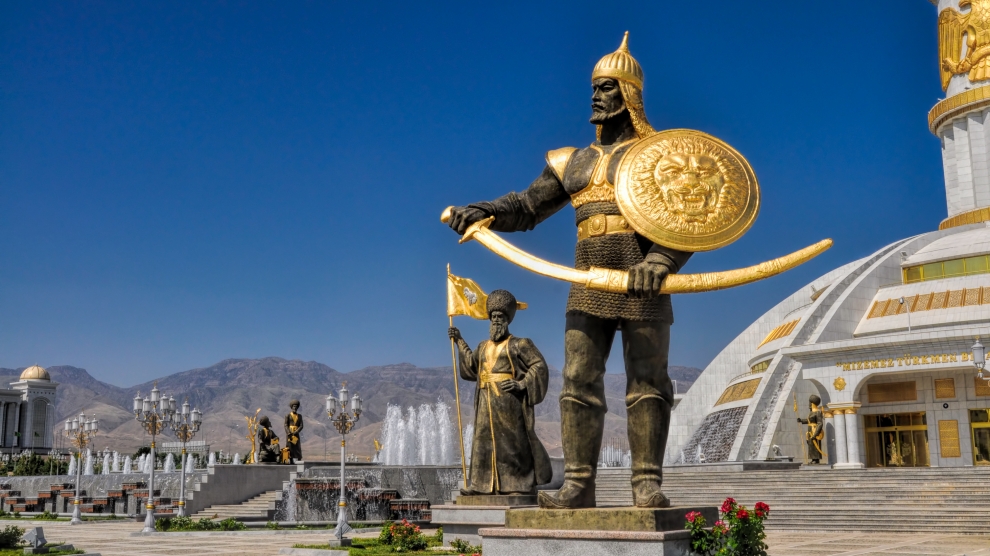 Coronavirus deceit and death in Turkmenistan

Turkmenistan’s government claims it has successfully prevented anyone in the country from being infected with the coronavirus that is raging around the world. But that is not what a growing number of people inside the country say.

If Georgian Dream wins a third consecutive term as Georgia’s governing party – a feat no party has achieved before – it will largely have Covid-19 to thank.

An election in Belarus: How the West could support a marginalised opposition

In the run-up to a difficult election for President Alexander Lukashenko, the three main opposition candidates have been excluded from the vote and there have been mass arrests. Western countries should try to deter further repression in Belarus without isolating the country.

North Macedonia held parliamentary elections to respond better to the pandemic, but uncertainty about the new government raises many questions.

Rmania has experienced significant progress in recent years with its income per capita rising from about 50 per cent of the European Union average in 2010 to about 70 per cent currently. However, the country faces several skill challenges if it wishes to move its economy to the global economic frontier.

With an election due in November, Moldova’s government has promised better pay for doctors and nurses to address a dangerous brain drain. But experts warn it will not be enough.

When Kazakhstan brought in another round of lockdowns to counteract the fresh surge of coronavirus cases, most tourist attractions were made off-limits for anybody in search of a relaxing getaway spot. The distinctively pink Kobeytuz lake, a couple of hours east of the capital, Nur-Sultan, was a rare exception, and so the crowds duly appeared.

Bodyguards who shoved an opposition politician could cost Boyko Borissov, the prime minister, his job.

Abandoned in the Caucasus: Empty hotels, a witch’s hut, and a destroyed dam

Lana Sator and Arseniy Kotov travel across Russia in search of abandoned places. Their blogs dedicated to industrial tourism and Soviet architecture have already attracted an impressive audience. The two recently traveled to the North Caucasus in search of hidden gems in the region.

Polish men living in Scotland worry about telling people how they’re feeling, are experiencing loneliness and facing discrimination in society, contributing to a “worryingly” high rate of suicide.

Human rights defender Azimjon Askarov has spent 10 years in prison in Kyrgyzstan. He is now seriously ill and at extreme risk of contracting Covid-19.

Hungary’s prime minister on Friday touted what he called his victory at the European Union summit, where the bloc’s leaders decided on a massive seven-year budget and coronavirus recovery plan, but acknowledged he did not achieve his goal of de-linking EU funds from rule of law considerations.

A gunman in Ukraine armed with an automatic rifle and grenades has surrendered to police and released 13 hostages after the country’s president consented to his demand to recommend the 2005 animal rights documentary Earthlings, narrated by Joaquin Phoenix.