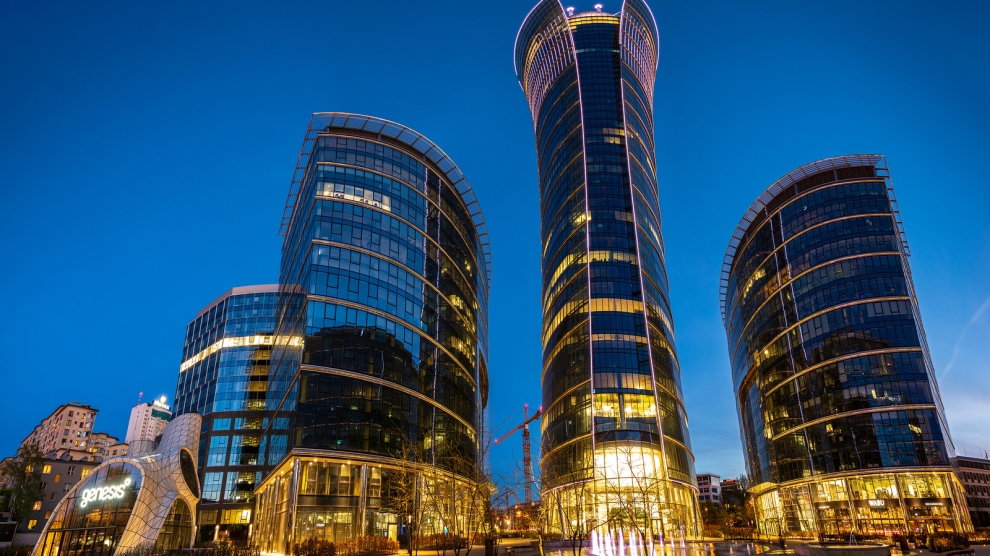 The European Bank for Reconstruction and Development (EBRD) has said that growth in central Europe and the Baltic states will remain above potential in 2018 and 2019, averaging 4.3 and 3.5 per cent respectively.

The bank’s latest Regional Economic Prospects report claims that the outlook is broadly stable in the economies in its regions, stretching from central and eastern Europe, to Central Asia and North Africa.

The economic recovery remains on track in most of the countries where the EBRD invests but risks persist from global trade tensions, high corporate debt levels and continued geopolitical instability.

The EBRD expects average growth across its economies of 3.2 per cent in 2018 and 2.6 per cent in 2019, after 3.8 per cent in 2017. Predictions for this year and next have been revised downwards from the May outlook by 0.1 and 0.6 percentage points respectively, primarily as a result of the Turkish slowdown.

The report states that the supply of labour was declining in Poland because of ageing, a lower retirement age and a lower participation of women because of higher social benefits. One counter-balancing factor in Poland was a surge in immigration, mostly from Ukraine and Asia.

Rising trade protectionism was a direct risk for export-oriented economies, particularly in Slovakia and Hungary, while the report said the south-eastern European (SEE) region was showing robust growth, with a modest recovery in Macedonia and Serbia growing at its strongest rate for several years. Bulgaria was also performing well, as is Romania, despite some signs of overheating. Overall, the SEE region is projected to grow at 3.5 per cent in 2018 and 3.2 per cent in 2019.

The economies of eastern Europe and the Caucasus (EEC) remain on a course of recovery, despite some signs of growth moderation. The EEC region is forecast to grow by 3.1 per cent in 2018 and 3.2 per cent in 2019, as long as there is no intensification of geopolitical and political tensions and the regional economic backdrop remains positive.

The report said approval and implementation of a new standby agreement between Ukraine and the International Monetary Fund would help the country address its near-term external financing needs and to maintain macroeconomic stability throughout the electoral cycle next year.

The bank expects the Ukrainian economy to grow by 3.5 per cent in 2018 and by 3.0 per cent in 2019, with large foreign exchange debt repayments due in 2018-19 posing a downside risk to the outlook. 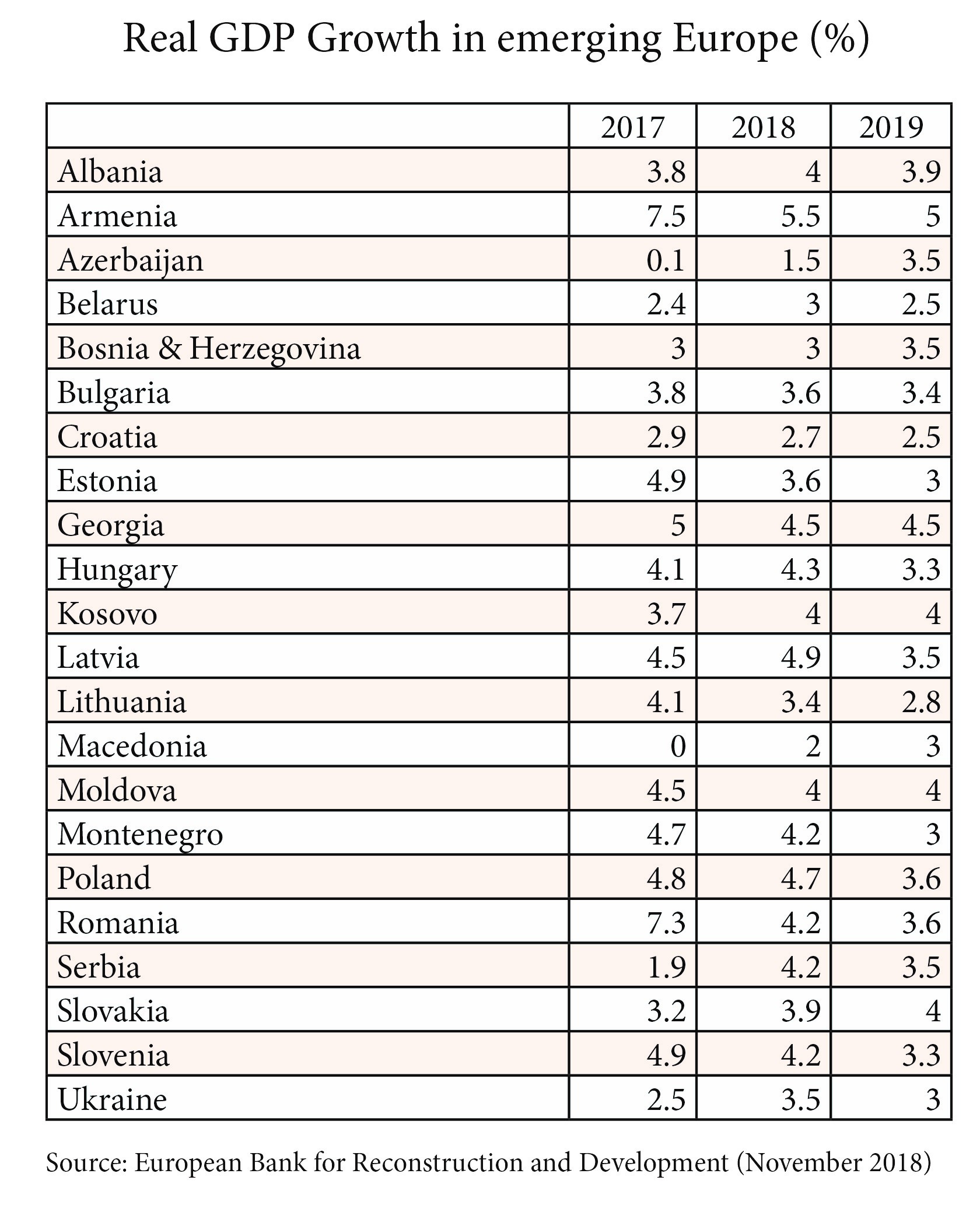