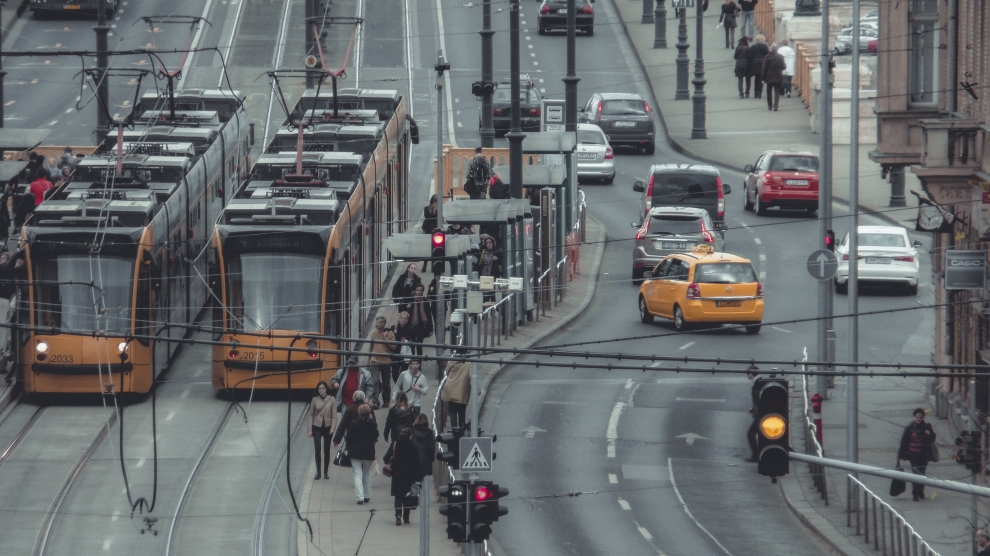 Much of Central, East and Southeast Europe (CESEE) has so far weathered the slowdown in the global economy well, but signs of contagion are starting to emerge, according to the the Vienna Institute for International Economic Studies (wiiw), which on November 6 published its new growth forecasts for the economies of the region up to 2021.

The Vienna Institute warns that global economic growth is at its weakest since the 2008-2009 crisis, and there is no way that the region will be able to avoid being affected. Countries with particularly high degrees of exposure to Germany and/or where the automotive sector plays a large role in manufacturing – including the Visegrád countries, Romania, North Macedonia and Serbia – are particularly vulnerable. This over-specialisation in automotive production represents a risk for the future.

However, although the peak years are over, wiiw expects a soft landing for CESEE, rather than an outright collapse. Domestic demand will remain resilient, helped by strong wage growth, robust public investment, loose fiscal policy and plentiful credit.

“Investment growth in the region remains pretty strong, although in some parts of the region we have witnessed a weakening of private sector investment,” said Vasily Astrov, an economist at wiiw. “Infrastructure investment remains strong, driven partly by the transfer of EU funds, and in the Western Balkans especially by investment from China within the framework of the Belt and Road Initiative.”

The European Bank for Reconstruction and Development (EBRD) also issued its latest forecasts on November 6, and its report paints a similar picture.

Given its deep integration in ‘factory Europe’ and the importance of the automotive industry for the regions’ economies, emerging Europe is highly vulnerable to weakness in the automotive sector and a further slowdown in Germany,” the report says.

It points out that the Slovakia is the world’s largest car producer relative to the size of its population. Other economies in central and south-eastern Europe, such as Hungary, Poland, Romania and Slovenia, are also highly dependent on the automotive industry.

The report says a further escalation of trade tensions and rising global policy uncertainty, including over the United Kingdom’s plans to leave the European Union, constitute major risks to its latest outlook.