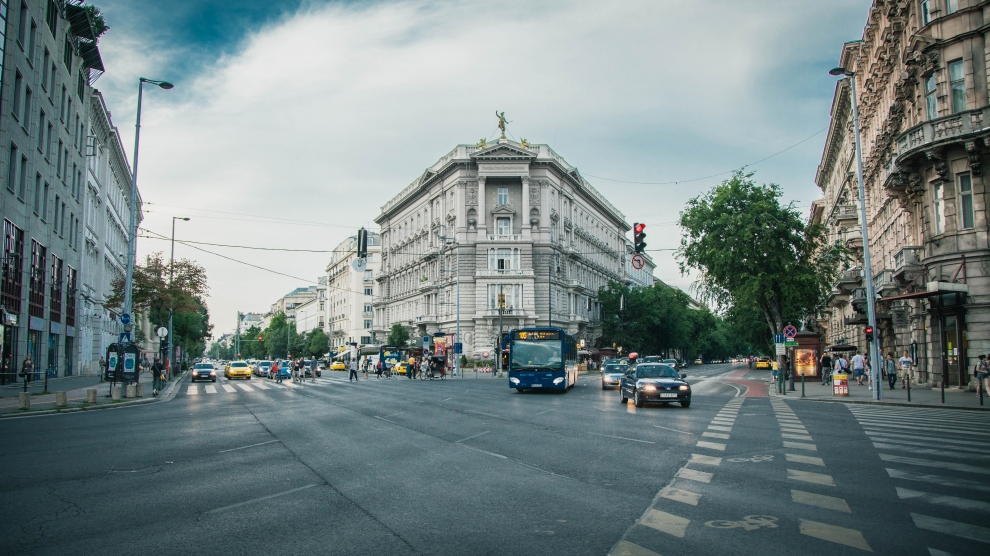 All European Union member states from Central and Eastern Europe are on course for an economic slowdown that will result in lower GDP growth over the next two years, the European Commission has said in its latest report.

According to the latest edition of the European Economic Forecast, the Hungarian economy is expected to grow the most, with the country’s GDP expected to expand by 4.6 per cent this year. At the same time, Hungary looks set to see the sharpest deceleration in emerging Europe: the European Commission expects the Hungarian economy’s growth to slow to 2.8 per cent in both 2020 and 2021.

Besides Hungary, Lithuania shows the highest improvement in the region compared with the European Commission’s spring forecast for 2019 – from 2.7 per cent to 3.8 per cent. The country is also however projected to see a similarly sharp decline in the coming years, to 2.4 per cent in 2020 and 2021.

The European Commission’s analysts believe that the Czech Republic, Latvia, Slovakia and Slovenia will grow by 2.5-2.9 per cent this year, with growth gradually slowing over the next two years.