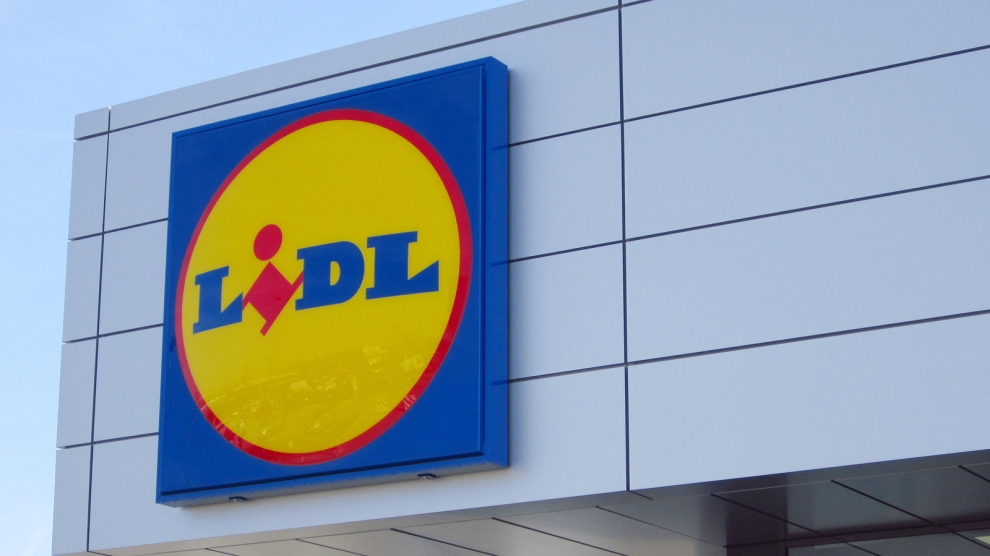 Slovenia and Croatia have the highest prices of food and nonalcoholic beverages in the eleven EU member states of Central and Eastern Europe, both 97 per cent of the EU average. The two countries are closely followed by Estonia (95 per cent) Slovakia (94 per cent) and Latvia (93 per cent).

According to data from Eurostat, the lowest food prices were recorded in Poland (69 per cent of the EU average) and Romania (66 per cent).

Hungarian and Czech prices amounted to 85 and 84 per cent of the European average while prices in Lithuania and Bulgaria were measured at 82 and 76 per cent respectively.

In 2018, Poland and Romania had the lowest meat prices (63 per cent of the EU average) while Poland had the cheapest dairy products in the whole of the European bloc (71 per cent of the EI average).

The EU research found that the lowest alcohol prices were in Romania, while tobacco was cheapest in Bulgaria.