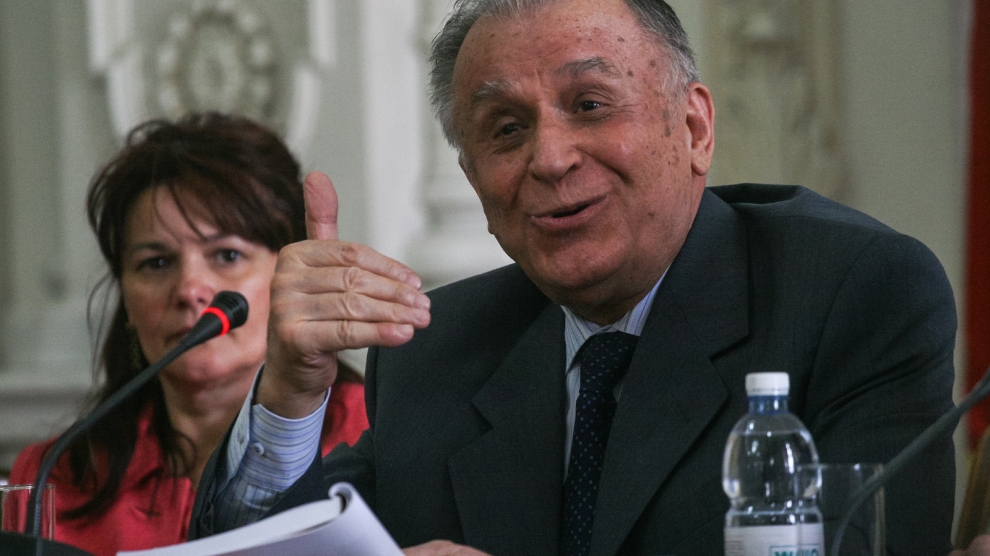 Almost 30 years since Romania’s bloody revolution of December 1989, the country’s former president Ion Iliescu has been charged with crimes against humanity for his role in the aftermath of the uprising that toppled Nicolae Ceaușescu.

The vast majority of those killed in the Romanian revolution – some 862 people – were killed after Ceaușescu had fled Bucharest and Mr Iliescu had assumed office. The charges come at the end of a long-running investigation which many Romanians had feared would not be completed before Mr Iliescu, who is 89, died.

“This is a particularly important moment for Romania’s justice system. We are fulfilling a debt of honour to history,” said the country’s chief prosecutor Augustin Lazar.

Mr Lazar has done much to expedite the long-delayed investigation since taking on the chief prosecutor’s role in 2016.

No date has yet been set for the trial.