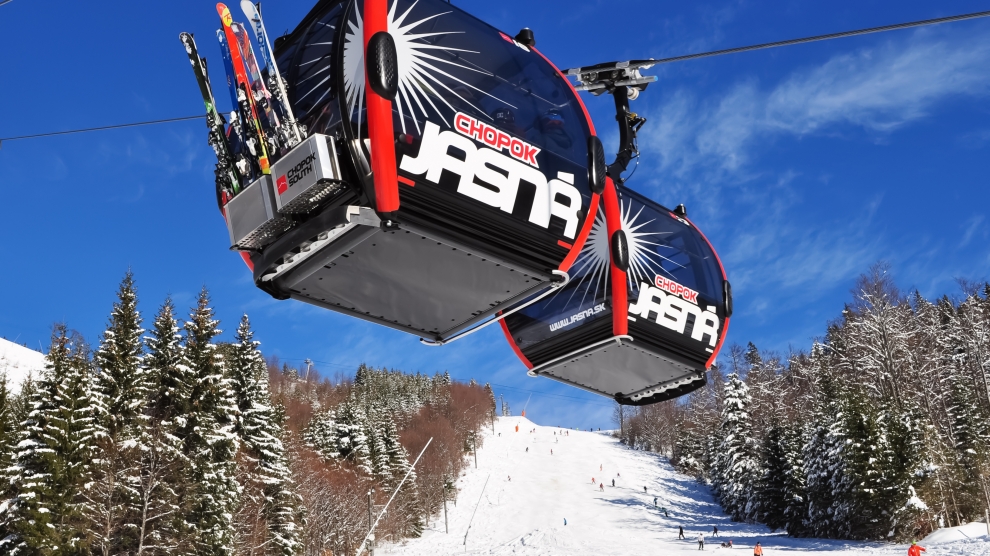 Slovakia is the fastest-growing developed country in the world, and is taking conscious steps to ensure its citizens benefit from its economic growth, according to the Future Brand Country Index 2019. The index measures the strength of perception of the World Bank’s top 75 countries by GDP and reveals which countries qualify as a ‘country brand’ and can be shown to have a measurable competitive advantage over their peers as a result.

Slovakia now has the 35th strongest country brand in the world, an increase of 24 places compared to 2014: no other country has increased its ranking more. The country’s national brand has improved thanks to a better quality of life which translates into an improvement in the quality of its products and services. The improvement in branding is one of the main reasons that international manufacturers such as Volkswagen, Peugeot-Citroen, and KIA have invested in manufacturing plants in the country.

Slovakia’s rate of secondary education is about 90 per cent, higher than the OECD country average of 74 per cent, and the government is taking conscious steps to ensure its citizens benefit from the country’s economic growth, for example by increasing the minimum wage to over 500 Euros per month in 2019.

Elsewhere in emerging Europe, both Hungary (up 20 places to 38th) and Romania (up 20 places to 42nd) saw a significant rise in the power of the brands between 2014 and 2019. Both countries are described in the index as rising stars able to change people’s impressions of them. Both score well for heritage and culture, which suggests that the pair may be stepping out of the shadow of more traditionally popular Western European destinations.

Three other emerging Europe countries appear in the ranking: the Czech Republic at 32nd and Poland at 44th (both have seen very little change since 2014). Ukraine is 74th.

As in the 2014 edition of the index, Japan has the world’s strongest country brand.