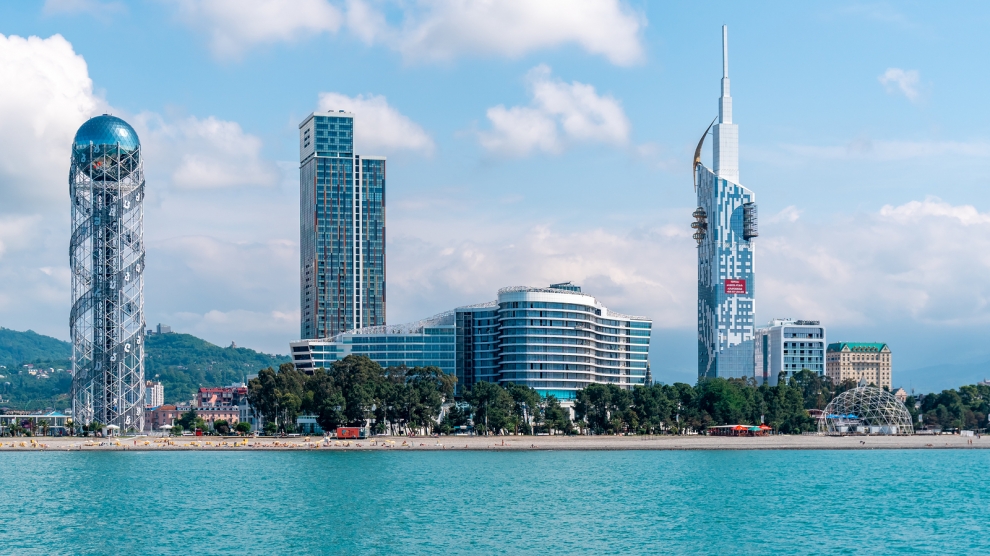 Georgia is emerging Europe’s highest ranked country in the latest edition of the Fraser Institute’s annual Economic Freedom of the World report.

The country in the South Caucasus, which has for a number of years also been in the region’s leader in the World Bank’s Ease of Doing Business rankings, is the eighth most economically free country in the world, behind only Hong Kong, Singapore, New Zealand, Switzerland, Australia, the United States, and Mauritius. Georgia scores particularly well for the freedom to trade internationally: its trade score of 9.03 is the third highest in the world.

The Fraser Institute report measures the economic freedom – defined as the ability of individuals to make their own economic decisions – by analysing the policies and institutions of 162 countries and territories. Indicators include regulation, freedom to trade internationally, size of government, property rights, government spending and taxation. The 2020 report is based on data from 2018, the latest year of comparable statistics.

Finally, life expectancy is 80.3 years in the top quartile of countries compared to 65.6 years in the bottom quartile.

“Where people are free to pursue their own opportunities and make their own choices, they lead more prosperous, happier and healthier lives,” says Fred McMahon, research chair in economic freedom at the Fraser Institute. 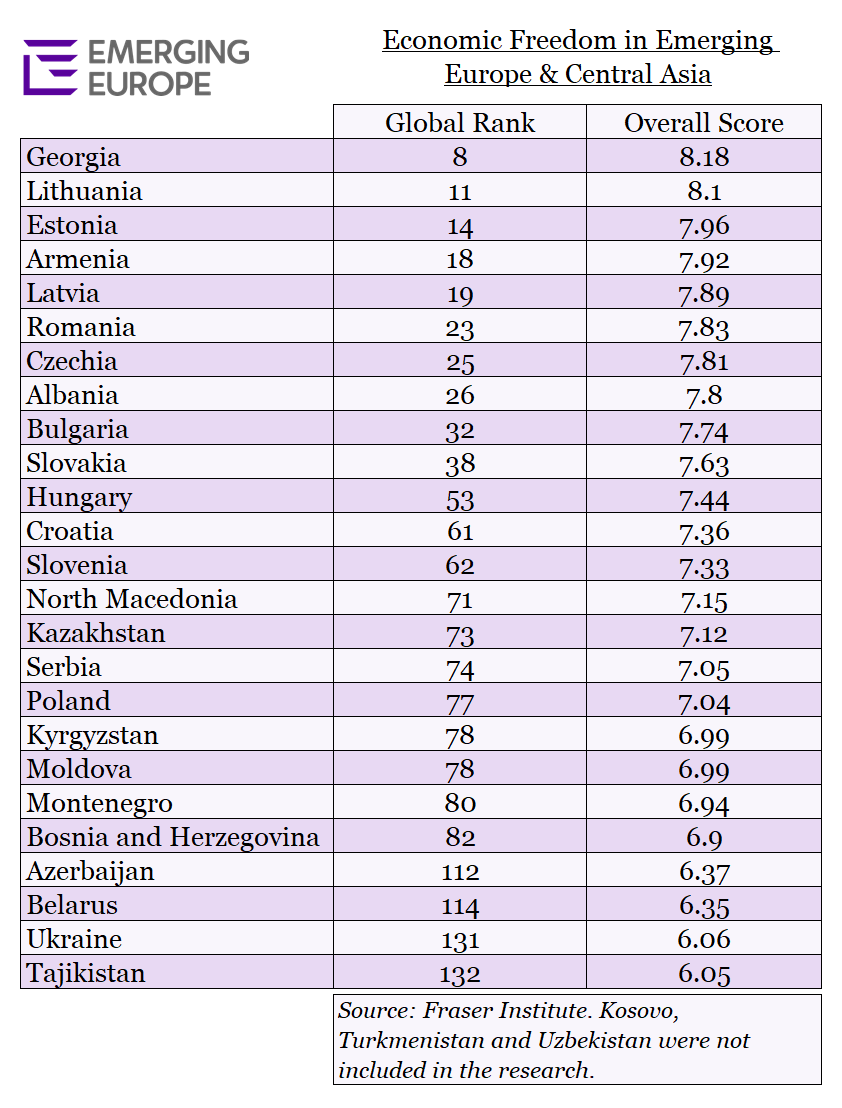 Russia’s modest financial support for Belarus offers short-term lifeline, but little else
Bulgaria once led the way on LGBT+ rights in emerging Europe. Not any more
Comment