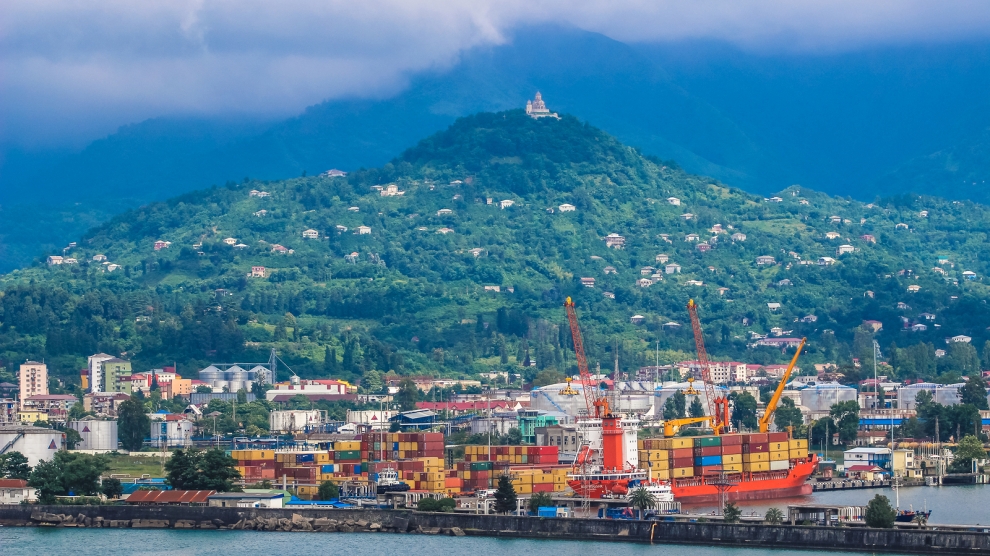 During an official visit to the US, the Prime Minister of Georgia Mamuka Bakhtadze somewhat speculatively suggested the idea of the free trade agreement between the two countries. The idea, Mr Bakhtadze claims, received tremendous support in Washington.

“A free trade agreement will help our country to integrate with the global economic system better and effectively and bring as many US investments as possible. We have two important arguments: the first is economic, meaning that bilateral trade is beneficial for both countries; the second is political. We want Georgia to become the regional economic hub. Our US friends have the same vision towards the future of Georgia,” Mr Bakhtadze told Imedi TV in an interview, adding that he believes free trade between the two countries will deepen relations.

According to the Georgian Minister of Foreign Affairs, Davit Zalkaliani, free trade was indeed one of the key issues discussed during the visit, with Georgia receiving positive feedback from its US partners. Mr Zalkaliani feels that the visit presented an excellent opportunity to develop economic relations with the US in the same way that Georgia has developed in the fields of defence, politics and security.

The Georgian government no hopes that the US will start intensive talks regarding the free trade initiative soon. The US currently has a free trade agreement with 20 countries.