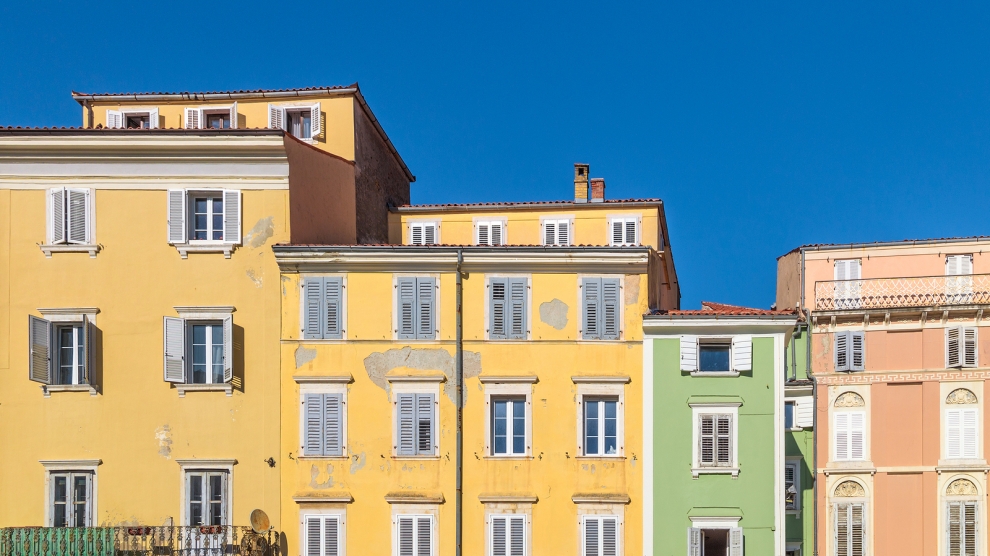 New data from Eurostat, the European Union’s statistics department, have revealed that housing prices in Slovenia rose 15.1 per cent year-on-year in the third quarter of 2018, well above the EU average of 4.3 per cent.

Of those emerging Europe countries which are EU members, only Estonia (4.1 per cent) saw a year-on-year increase smaller than the EU average.