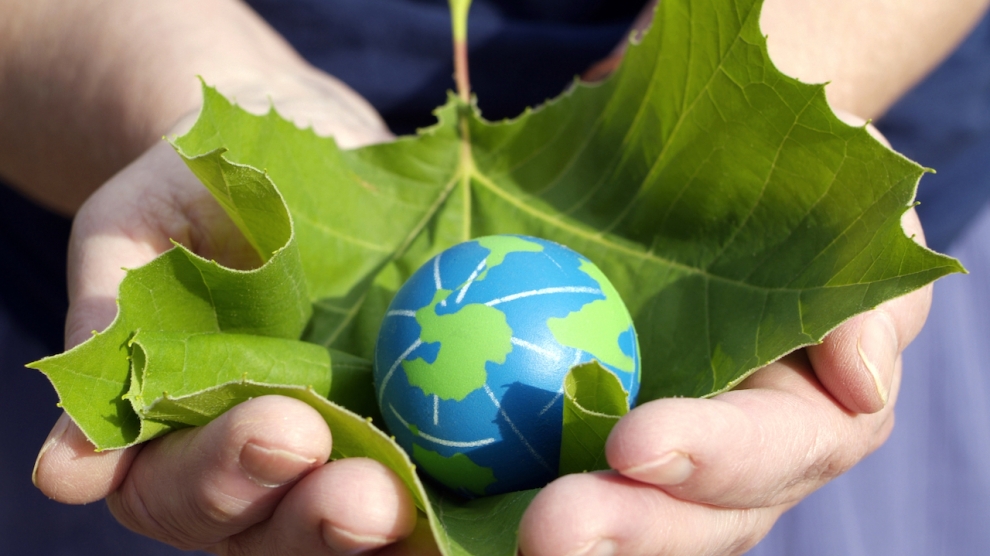 Belarus has become the latest country to finally take a stand against the use of plastic.

Earlier this month, the Belarusian government announced an action plan to phase out polymer packaging from the country’s restaurants and public spaces, and replace it with environment-friendly packaging from 2021. The exact items to be banned will be decided later this year.

Together with regional and municipal authorities in Minsk, the Belarusian ministry of agriculture will be preparing plans for the production of raw materials for biodegradable packaging, for which the country will look for an investor.

Belarusian business new portal TUT.BY has reported that the action plan includes gradually reducing the maximum capacity of polymer containers for bottling beer and low-alcohol drinks, reforming the country’s waste management system and a proposal to reduce the import of plastic packaging materials.

“We cannot be allowed to suffer the fate of neighboring countries where people are choking on the number of landfills and the soil has been poisoned for decades by chemistry,” said the Belarusian president, Aleksander Lukashenko, calling the state of the environment “an important task to solve.”

In partially phasing out plastic, Belarus is taking an important step towards protecting its environment. Nevertheless, the plan falls short of those proposed by the EU to fully phase out single-use plastic, while the country’s record on climate change shows that there is much more to be done.

“Belarus was the first country within the Commonwealth of Independent States (CIS) to ratify the Paris Agreement, a 2015 accord aimed at keeping global temperature rise below two Celsius degrees a year,” Nastassia Bekish, the executive director of the Green Network, a Belarusian environmental NGO, tells Emerging Europe, adding, however, that “after a promising start, significant delays and the weakening of the Belarusian climate policy ensued, and we can now hardly be called a country whose ambitions correspond with the spirit of the Paris Agreement of the European Green Deal.”

Ms Bekish explains that – according to World Bank estimates – 40 per cent of the sectors of the Belarusian economy are now dependent on weather conditions while the country loses up to one per cent of its GDP annually due to the impacts of climate change.

“No serious understanding of the need to address climate risks in order to ensure economic and financial stability can be observed at the level of the state,” she says, stressing that the Belarusian government’s long-term strategy for decarbonising the country’s economy by 2050 and its nationwide adaptation plan have not yet been developed, even though both of these strategic documents were expected to be ready by 2019. Deadlines have now been shifted three years hence.

According to Ms Bekish, this delay, as well as how much Belarus lags behind the rest of the Eastern Partnership countries (Armenia, Azerbaijan, Georgia, Moldova and Ukraine) in terms of climate diplomacy and international climate cooperation, resulted in Belarus dropping in the annual Climate Change Performance Index (CCPI) by 11 points in 2019.

Of 57 countries, Belarus was ranked 40th and the lowest in emerging Europe in the CCPI, published by Germanwatch, the New Climate Institute and the Climate Action Network (CAN).

She points out that the Belarusian foreign minister, Vladimir Makei, told the United Nations Climate Change Summit in 2019 to reduce greenhouse gas emissions 35 per cent by 2030 compared with 1990 levels. “It’s basically a business as usual target, [since] Belarus was one of those countries whose economy collapsed after the fall of the Soviet Union, which is why greenhouse gas emissions more than halved,” she says.

Ms Bekish says that the target relies heavily on a nuclear power plant currently being built near Astravets, a project the Belarusian government and a pro-government Belarusian think tank have called a “climate saver.”

“It allows a significant ‘room for manoeuvre’ as the Belarusian government does not bother itself with not using this room: in 2020 alone, it is planned that 1,280 thousand tons of fuel oil with a high sulphur content will be burnt as part of a Russian gas substitution in the Belarusian energy system,” she points out.

She feels that an ambitious goal such as the EU’s plan to achieve climate neutrality by 2050 is “far from being on the table” for the Belarusian government.

“However, an adequate assessment of climate risks and opportunities about transforming the Belarusian economy and reducing the use of fossil fuels is an inevitable necessity and guarantee for not only the prosperity, but also the very existence of Belarus as an independent European state,” she concludes.