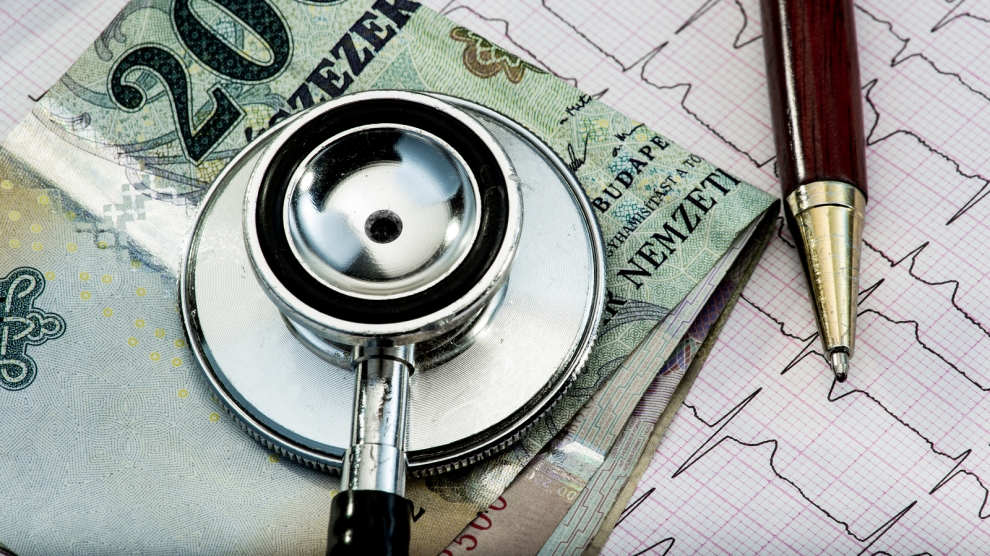 The healthcare system in Hungary has again come under scrutiny following statements made by one of prime minister Viktor Orbán’s closest friends, the head of the State Audit Office (SAO) László Domokos.

In an interview with the far-right newspaper Magyar Idok, Mr Domokos said that anarchy and scandal dominate the country’s public healthcare system. Several hospitals and clinics did not make regular inventories, purchase equipment and supplies without public procurement contracts and have accounting practices which were chaotic and misleading.

“In recent years, the State Audit Office has audited a number of healthcare institutions, hospitals and organisations, bringing to light a series of financial, accounting and public procurement irregularities,” reads an SAO press release, adding that there were exceptions and that some institutions had regular management practices, proving that if an organisation is well managed, the money it receives from the government is sufficient.

The president of the SAO pointed out that the irregularities his office had found significantly increased the risk of corruption.

The Hungarian Association of Hospitals and the Association of Economic Leaders in Healthcare (EGVE) rejected the statements, saying that the quality of Hungarian healthcare is good, especially given how little money the system receives.

“Our staff have been deeply shocked by these statements, based on widespread generalisations and false assumptions. We are worried that they will lead to a loss of confidence for those who work in  the healthcare field,” said a spokesperson for EGVE.

To prove its point, EGVE says that in 2017 Hungary spent 5.2 per cent of its GDP on healthcare while the EU average was 7.2 per cent. In particular, Hungary spent only 600 euros per person as opposed to an EU average of 2,000 euros.

“The Hungarian Hospital Association and the EGVE continue to work together constructively for a better healthcare system in Hungary. We can only hope that the SAO has similar goals,” EGVE said, inviting Mr Domokos to its next meeting.

The State Audit Office welcomed the fact that the Hungarian Hospital Association is committed to  legitimate management of public health institutions.

“It is in the common interest that Hungarian healthcare should work effectively and patients receive the highest possible care,” SAO replied to the EGVE. “But first and foremost, it is necessary to provide healthcare institutions and businesses with regular and transparent management.”

The Hungarian cabinet will discuss the issue on August 17.