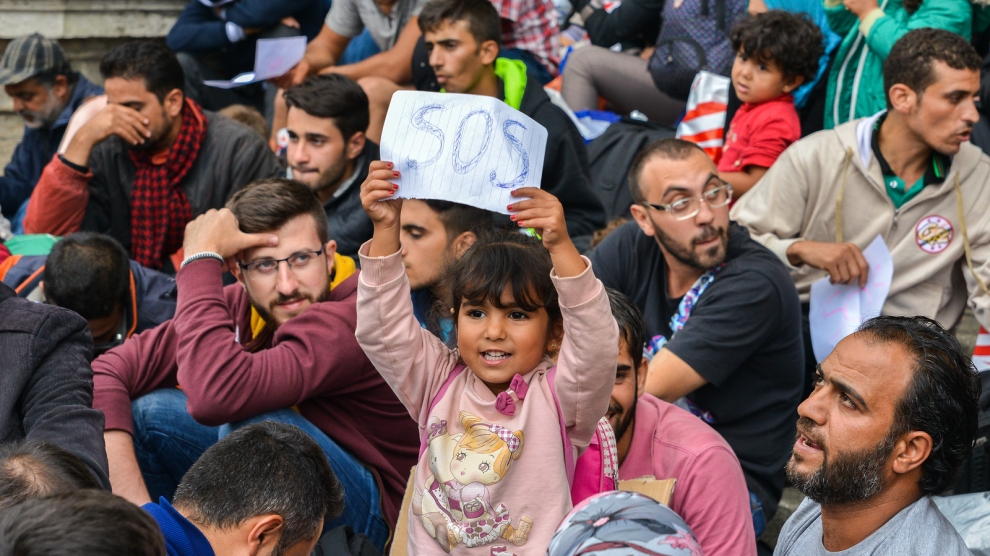 János Áder, the president of Hungary, has said that the country should place “significant importance” to climate protection efforts in order to diminish the grave impact of migratory pressures.

Speaking at an event held at the National Public Service University, the president commented on the potential of climate change to precipitate further influxes of migrants. “Dwindling water supplies, soil deterioration, rising sea levels and urbanisation are factors that bear on the environment and trigger migration,” he said.

Moreover, Mr Áder recalled the armed conflict in Syria, stating that severe drought was one of the motives prompting the civil war in the country. “The arrival of one and a half million people [in Europe] is just the tip of the iceberg,” the president remarked.

On September 25 a number of Hungarian cities joined an international climate protection initiative, the Under2 Coalition, “driven by a group of ambitious state and regional governments committed to keeping global temperature rises under 20C.” Hungarian members of the initiative have committed to spending around 310 million euros to reduce carbon dioxide emissions and limit increases in temperature.