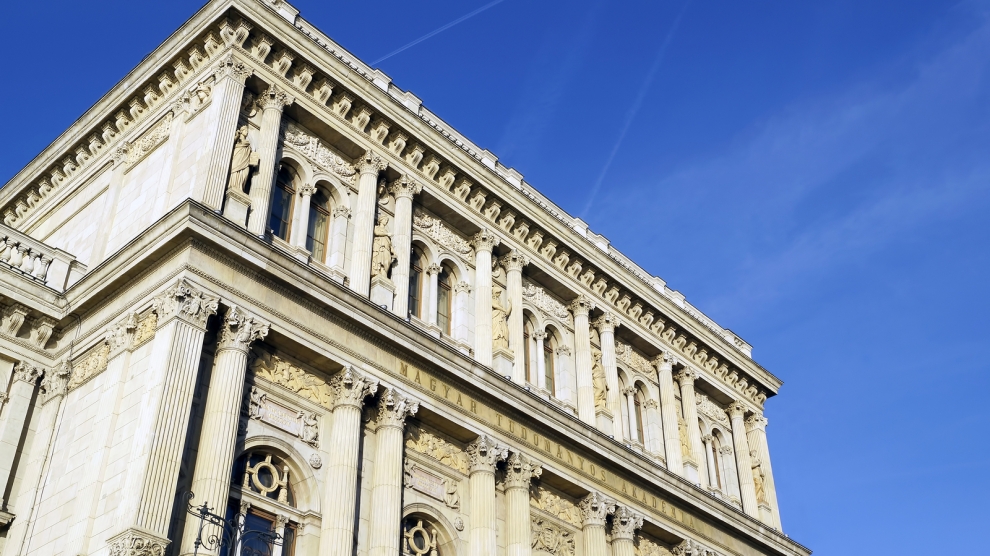 The Hungarian Academy of Sciences is to enter a new round of negotiations with the government hoping to save the academic freedom of its research institutes.

“At the moment, the academy survives by postponing programmes and scholarships,” said the Academy of Sciences’ president Laszlo Lovász.

The government claims that in recent years the number of patents filed by academic research institutes has been very low, despite an annual grant of 17 billion forints (53.3 million euros) from the state.

At the end of January the Hungarian Minister of Innovation and Technology László Palkovics created the National Office for Research, Development and Innovation, under the direct control of the ministry. The new agency has launched an ‘excellence programme’ and has invited the Academy of Sciences’ research institutes to apply for funding to cover basic costs such as salaries and maintenance.

However, the programme has been criticised by the academy for having unclear evaluation principles which could enable arbitrary and politically-motivated decisions. The Academy of Sciences has until now been an independent body and is unhappy at having to compete with other institutions in Hungary, which it believes will make procuring funding much more difficult. Mr Palkovics has dismissed the claims.

“Top researchers, rather than institutions, should be supported financially. These changes have nothing to do either with the academy or its network’s independence given that its rights are enshrined in the constitution,” he said.

An amendment introduced by Mr Palkovics himself to the 2019 budget removed 40 per cent of the academy’s budget and brought it under the government’s direct control, a move which researchers view as an attempt to limit their academic freedom.

“Freedom of research is threatened by the government’s plan in two ways,” said Mr Lovász. “The first is the government’s insistence on putting more emphasis on commercialisation and the financial rewards of research. The second is the claim that social scientists at the academy are spending public money on research that is critical of the government’s right-wing agenda.”

On February 12, scientists across Hungary protested against the government’s efforts to take control of their research funding, a move they say endangers academic freedom.

Hungary’s government has clashed with independent educational institutions a number of times in recent months, most recently when the Central European University (CEU), founded by George Soros, was forced out of the country in December 2018.