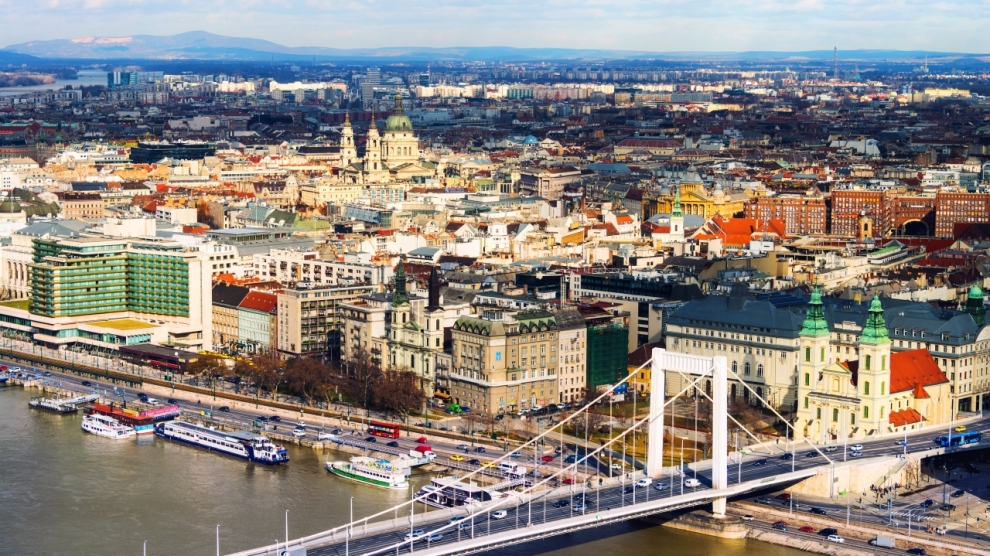 Hungarian foreign minister Péter Szijjártó has said that Europe should revisit the concept of a Eurasian free trade area as it would serve both Hungarian and European economic interests.

Speaking after a joint session of the foreign ministers of the Visegrád Group, the Eastern Partnership and current EU Council president Romania, Mr Szijjártó said that establishing a close and tight cooperation with the most important participants of the global economy would benefit the whole of Europe.

“Hungary realises 1300 billion forints (four billion Euros) in trade with the countries of the Eastern Partnership each year, and accordingly the fewer the bureaucratic barriers to commerce, the better,” the foreign minister told reporters, adding that free trade agreements with Ukraine, Moldova and Georgia are already in the process of being implemented and that the Hungarian government recommends these agreements should be expanded to the three remaining EaP countries (Armenia, Azerbaijan and Belarus).

Minister Szijjártó explained that the idea of a Eurasian free trade zone had been raised years ago, but with China’s One Belt, One Road initiative now dictating global economic changes, the time has come for the concept to be revisited.

The Hungarian FM also called on the European Union to support the development of its long-awaited southern gas corridor. “It is in Hungary’s obvious interests for Azerbaijan to ship gas to Southeastern Europe via the southern gas corridor to enable it to also be counted on with relation to Central Europe’s gas supply,” Mr Szijjártó said.