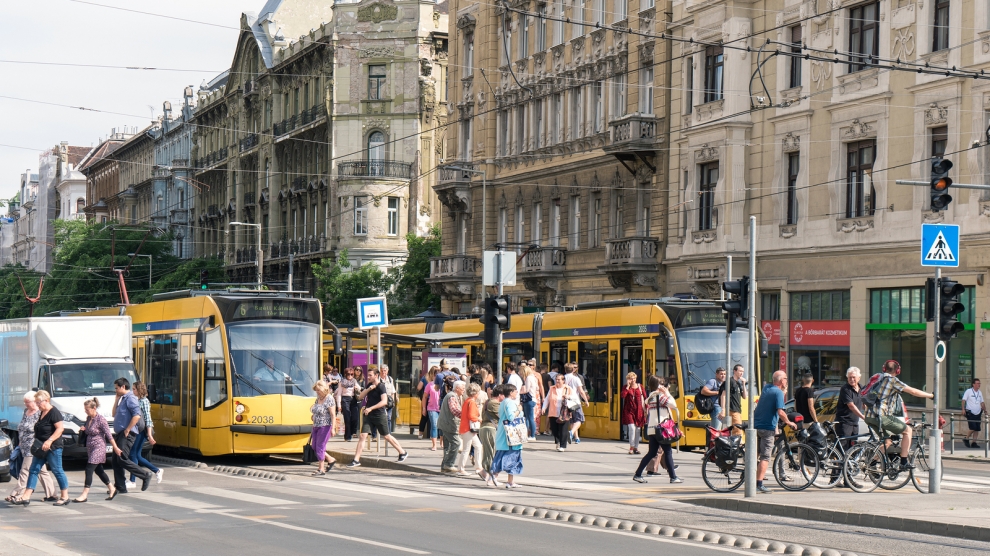 The Hungarian government has announced new labour regulations that limits the annual leave of public servants and extends their working hours without a raise in pay.

According to the decree, the number of days that can be taken for leave in a year is reduced from 25 to 20, employees in Budapest and county seats will not receive benefits, daily working hours cannot include lunchtime, additional days for leave will be decided based on the employee’s title, not the hours worked and the employer can order a 12-hour-long workday without any compensation.

In some offices, workdays will be extended to nine hours while employees won’t receive a raise.

The change in regulation is valid for the employees of ministries and their background institutions, county halls, local governments, government offices, the National Directorate for Pension Payments and the Hungarian State Treasury.

In response to the new regulation, the Hungarian Independent Union of Public Servants and Public Workers has announced that it will set up a committee to discuss the possibility of a nation-wide strike.

Opposition parties were quick to comment with many of them calling the new regulation “slavery law in the public sphere”.

“We must not allow the government to punish those people who dedicated themselves to serving this country,” Imre Komjáthy, vice president of the Hungarian Socialist Party said during a press conference.

Hungary last year introduced a so-called slavery law allowing employers to increase annual overtime up to 400 hours and simultaneously witholding all compensations for three years. For a number weeks, tens of thousands of people demonstrated against the law during December 2018 and January 2019.