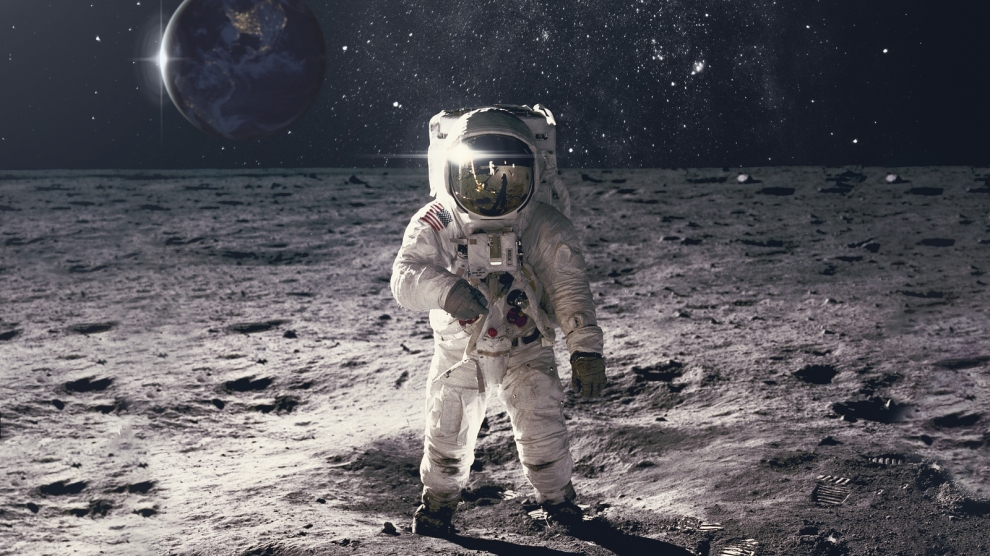 As the space industry is set to play a major role in the future, Hungary is interested in sending an astronaut into space by 2024.

“This is another development and take-off opportunity for Hungary, at the focus of which is the training of the second Hungarian astronaut and his/her sending into space to the International Space Station (ISS), which we regard as being realistically achievable by 2024 in cooperation with Russian space agency Roscosmos”, the Minister of Foreign Affairs and Trade Péter Szijjártó announced at the European Space Agency’s Space19+ ministerial conference in Seville.

The second and third space modules in the history of the Hungarian space industry were launched from New Zealand this week, which will be measuring artificial electromagnetic smog in the upper atmosphere for the first time ever.

“Further goals include Hungary putting its own satellite into orbit in 2024, in addition to which we will be putting Hungarian scientific and measuring instruments into commission in the International Space station by 2025 in cooperation with Russia. Furthermore, a space weather mission is also in preparation, within the framework of which we are constructing a fleet of micro-satellites”, the minister added.

According to Hungary’s new foreign trade and foreign policy, despite the fact that the country can count on a good number of enterprises and professionals within the field, space exploration has until now not been a factor. Therefore it should once again take part in the peaceful use of space.