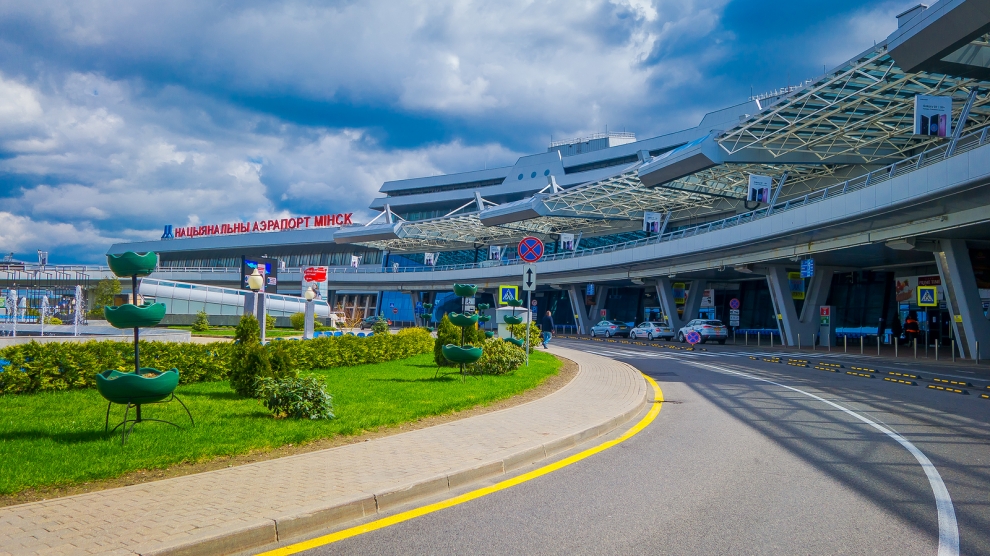 Belarusian authorities have reportedly detained Ingush opposition blogger and activist Ismail Nalgiyev in order to deport him to Russia, the Caucasian press reports.

Mr Nalgiyev was arrested on May 8 at Minsk Airport from where he was going to leave for the Czech Republic. Having been charged with an “administrative offense”, a district court in Minsk made a decision to deport him to Russia despite calls from Ingush human rights groups not to extradite him as he might face torture in Ingushetia.

According to Anton Gashinsky, Mr Nalgiyev’s lawyer, Belarusian authorities made the controversial move because the activist was on an interstate wanted list that also required him not to leave Russia. “[Mr] Nalgiyev was unaware of this measure to restrict his freedom; he was even unaware of the fact that he was the subject of a criminal case.” Mr Gashinsky has filed a complaint to block the extradition.

Mr Nalgiyev is known for heading the Choice of Ingushetia, an Ingush rights group that has been protesting against a controversial land-swap deal between the Russian republic and Chechnya in Nazran, Ingushetia’s capital.