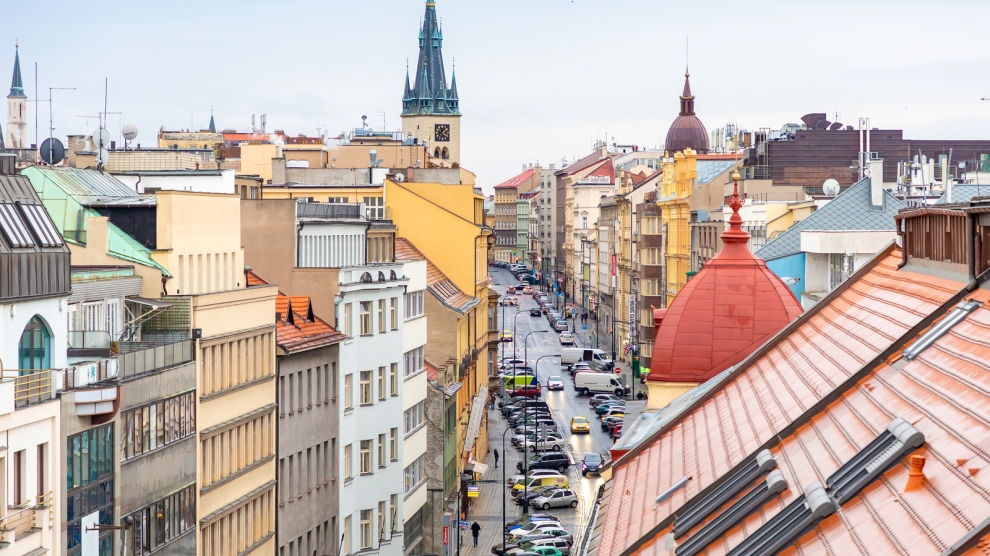 A new media freedom watchdog has been established in the Czech Republic, as a branch of the International Press Institute (IPI), a global network of editors, media executives and leading journalists set up in 1950 to protect press freedom.

“We see in the Czech Republic today an unprecedented conflict of interest stemming from the fact that the prime minister, Andrej Babiš, bought the Mafra publishing house in 2013,” said Veronika Sedláčková, co-founder of the new watchdog.

“He has been forced to put the publishing house in a trust fund and denies influencing journalists in any way, but we have seen the content of those publications change. I think the fear of oligarchs undermining press freedom is valid in this country and there is every reason to defend and fight for journalists who are producing independent, quality journalism.”

Reporters Without Borders ranked the Czech Republic 34th in 2018, 11 notches down compared to 2017. The level of media ownership concentration has become critical since oligarchs began using their fortunes in 2008 to buy newspapers in order to reinforce their influence. Mr Babiš, for example, owns one of the Czech Republic’s most influential daily newspapers. Furthermore, the disrespect towards journalists is increasing. President Miloš Zeman has often described journalists as “manure” and “hyenas”, and once during a press conference he pulled out a gun bearing the inscription “for journalists.”

“What we want is for our members to follow what’s happening on the Czech media scene and be available to any journalist who might be in need of help or advice. We should also help to define the concept of quality, independent journalism. I think this is particularly important in view of the strong Russian propaganda in this country when many people are finding it increasingly difficult to distinguish between fake news and reliable information. There is plenty of work for us here,” Mrs Sedláčková added.