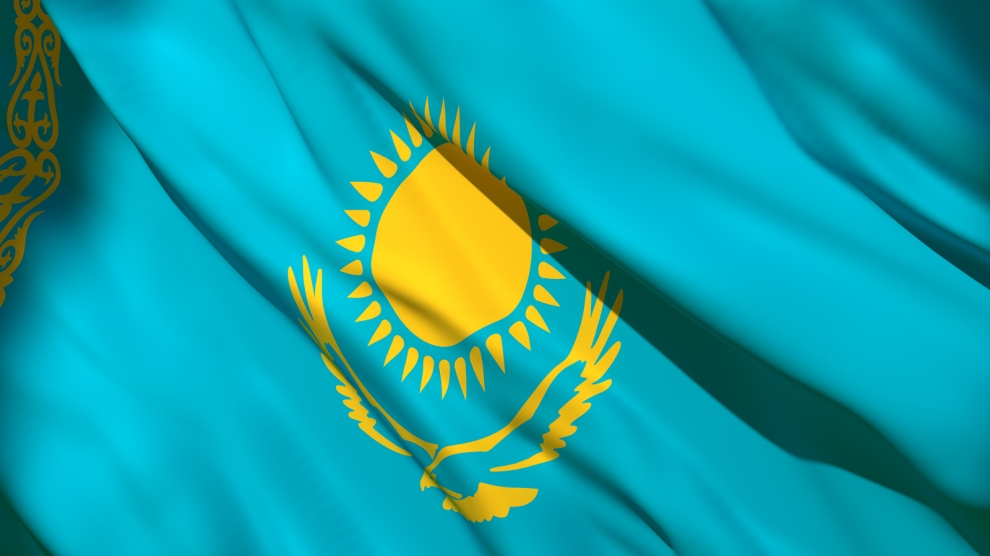 The president of Kazakhstan, Kassym-Jomart Tokayev, has begun the process of transforming a number of the country’s diplomatic missions in emerging Europe into full embassies.

Kazakhstan will establish embassies in Bulgaria, Estonia, Latvia, Serbia and Slovakia – as well as Portugal – countries which already have full representations in the Kazakh capital Nor-Sultan.

In a statement on Facebook, Kazakh official Murat Nurtleuov said: “The European Union is our biggest economic and investment partner. Its countries account for half of our foreign trade and direct foreign investment in the Kazakh economy. In view of this, an important step towards deeper interaction with Europe would be to raise the status of the Kazakh diplomatic missions in Bulgaria, Latvia, Portugal, Serbia, Slovakia and Estonia through their transformation into full-fledged embassies.”

The 90-year-olds who built a city: Elsewhere in emerging Europe
Ukraine and Russia agree on prisoner swap
Comment