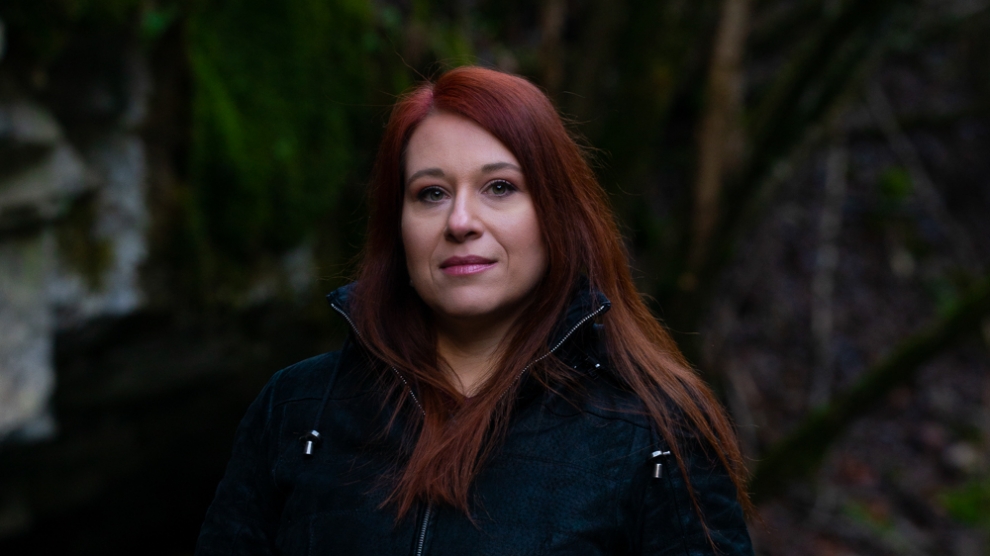 Ms Colovic Lesoska led a seven-year campaign to cut off international funding for two large hydropower plants planned for the Mavrovo National Park – North Macedonia’s oldest and largest national park – thereby protecting the habitat of the nearly-extinct Balkan lynx. In 2015, the World Bank withdrew its financing for one hydropower project, and, in 2017, the European Bank for Reconstruction and Development (EBRD) canceled its loan to the government of North Macedonia for the other.

Bordering Albania and Kosovo, the Mavrovo National Park’s deep gorges, plunging waterfalls, wild rivers, beech forests, and alpine meadows form one of Europe’s last undisturbed natural areas. In addition to more than 1,000 varieties of plants, the park is home to rare trout species, wolves, bears, golden eagles, and otters. Mavrovo also provides crucial habitat for one of the last remaining populations of the critically endangered Balkan lynx. Shy and elusive, only about 35 mature individuals remain, with most of the active breeding population found exclusively in Mavrovo.

Ms Colovic Lesoska’s campaign was motivated by a desire to protect North Macedonia’s environment and engage her fellow citizens in the process. She is the director and founder of the Eko-Svest Center for Environmental Research and Information. Eko-Svest, founded in 2002, works to safeguard North Macedonia’s national parks and cultural heritage from large infrastructure projects, encourage citizen participation in the country’s national energy strategy, and promote sustainable transport, waste management, and energy sources. Colovic Lesoska is also affiliated with Bankwatch, which investigates public financial institutions’ investments in development projects.

Ms Colovic Lesoska’s use of grassroots activism and international legal mechanisms cut off the financial lifeline for the hydropower projects. Despite threats to her safety from the government of North Macedonia and ELEM, she protected North Macedonia’s oldest national park and stood up for the critically endangered Balkan lynx.