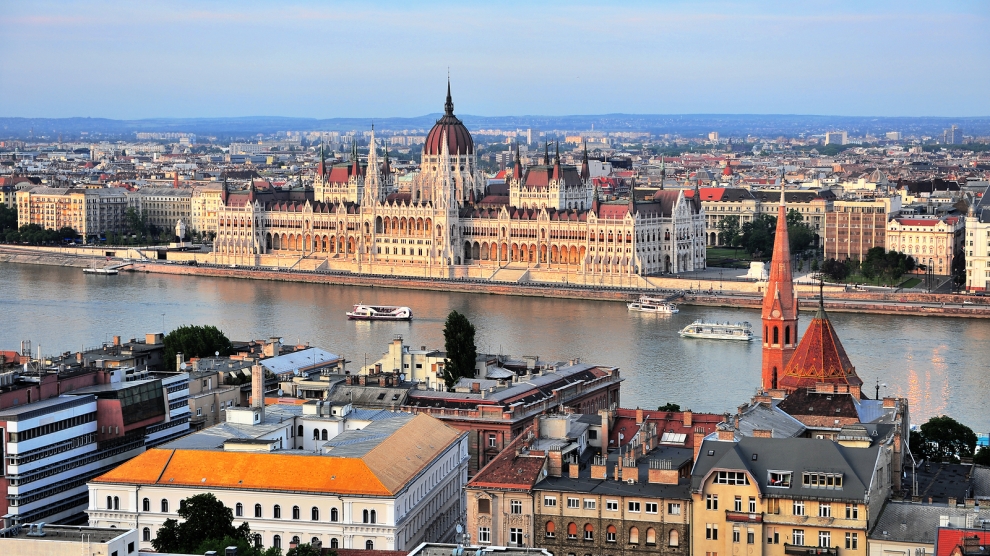 With one of the lowest corporate tax rates in Europe (nine per cent), Hungary – despite concerns regarding the ruling Fidesz party’s commitment to European values, media freedom and the rule of law – remains a competitive and attractive destination for foreign investors, according to one minister of state.

“The restructuring of the tax system conforms to the country’s expectation that while reducing the tax burden on capital and work-related income, burdens should increase in the direction of VAT-type taxes,” said Minister of State for Taxation Norbert Izer.

The implementation of the agreement concluded between the private sector and the government’s Permanent Consultation Forum (VKF), particularly including the further reduction of employer social tax contributions, should mean that the tax burden continues to be reduced in the future.

“In the EU, the cardinal question is currently not the level of tax, but the efficiency of its collection. In this respect, we are doing far better than the regional average and have in fact also approached the EU average,” added Mr Izer.