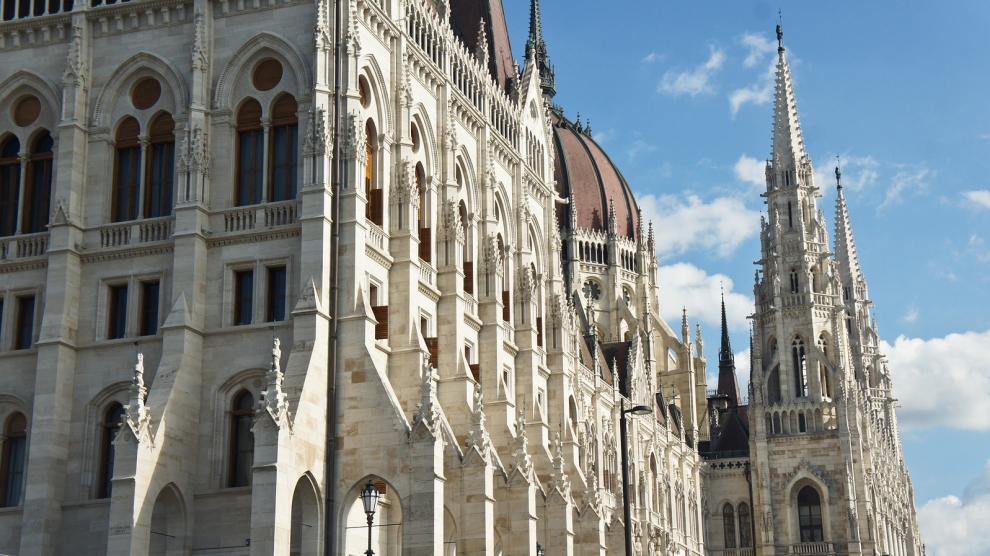 The Central Bank of Hungary (MNB) launched a new competitiveness programme which aims to bring the country’s economy equal with neighbouring Austria.

“Due to the successful reforms which have been implemented since 2010, Hungary has become one of the growth engines of the European Union. The new competitiveness programme will help to develop and sustain the country’s growth potential,” said MNB President György Matolcsy.

The most important point in the programme is the improvement in productivity of Hungarian-owned small and medium-sized enterprises, the increase of their average size and the development of their competitiveness in foreign markets. The growth of such companies can be supported by a financial intermediary system with the improvement of the efficiency of the banking system and the significant expansion of alternative forms of financing (stock market and corporate bond market).

Another main pillar of the programme is the health care system, and the MNB has included 39 measures that sharply contradict the government’s policies on health care. One the one hand, the programme emphasises the importance of prevention and the need to raise public health awareness; on the other, experts believe the entire health system has efficiency reserves and if the government were to use them appropriately, efficiency would improve without increasing spending; finally, the programme puts the case for the institutional use of private sources.

“There is no way Hungary could match Austria’s standard of living in a decade. Hungary should aim for 75-80 per cent of the Austrian standard of living, as it is more realistic,” said the President of the Hungarian Chamber of Commerce and Industry (MKIK) László Parragh.

According to the MNB, the Hungarian economy can successful catch Austria if the growth surplus of at least two percentage points per year is maintained in the long run. As a result, by 2030, Hungary can reach 80-90 per cent of Austria’s development and double real net earnings. However, the growing experience of emerging economies with rapid growth is that growth surpluses compared to developed regions tend to run out sooner than catch up with advanced economies.