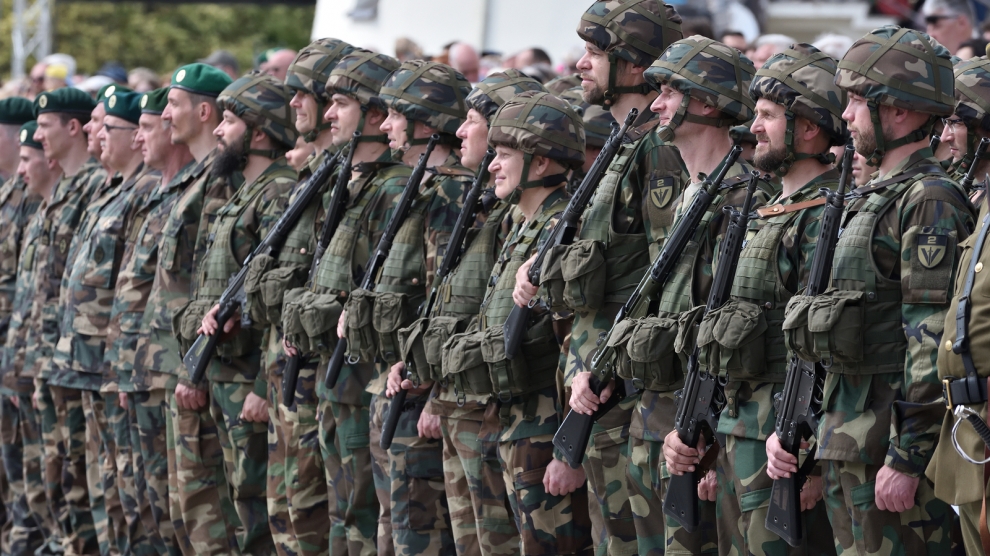 The Lithuanian president, Gitanas Nausėda, has met with EU and NATO officials in Brussels, his first discussions with the two institutions since taking office in July.

In talks with the NATO Secretary General Jens Stoltenberg, Mr Nausėda raised the issue of growing tensions with Russia and the security of the Baltic region, and pledged to increase defence spending.

“NATO has always been the safeguard of Lithuania’s security and defense,” said Mr Nausėda. “We are grateful for the commitment of the allies to defend and protect Lithuania and the Baltic States, as well as for the strengthening of the armed forces and the Baltic air police mission. Maintaining and strengthening close relations with our allies is and will remain my top priority. I assure you that Lithuania will make every effort to meet its defense funding and investment obligations. We already allocate two per cent of GDP to defence, and we plan to increase our defence spending up to 2.5 per cent by 2030.”

The announcement of increased Lithuanian defence spending comes as Russia continues to threaten security in the region, and highlights Mr Nausėda’s concern over its increasing show of military power and encouragement of undemocratic values. The president also expressed his support for Ukraine and Georgia, highlighting the need for NATO to assist these countries in strengthening their resistance to Russian disruption.

Lithuania reintroduced mandatory military service for males aged 19-26 in 2015, in response to Russia’s invasion of Ukraine.