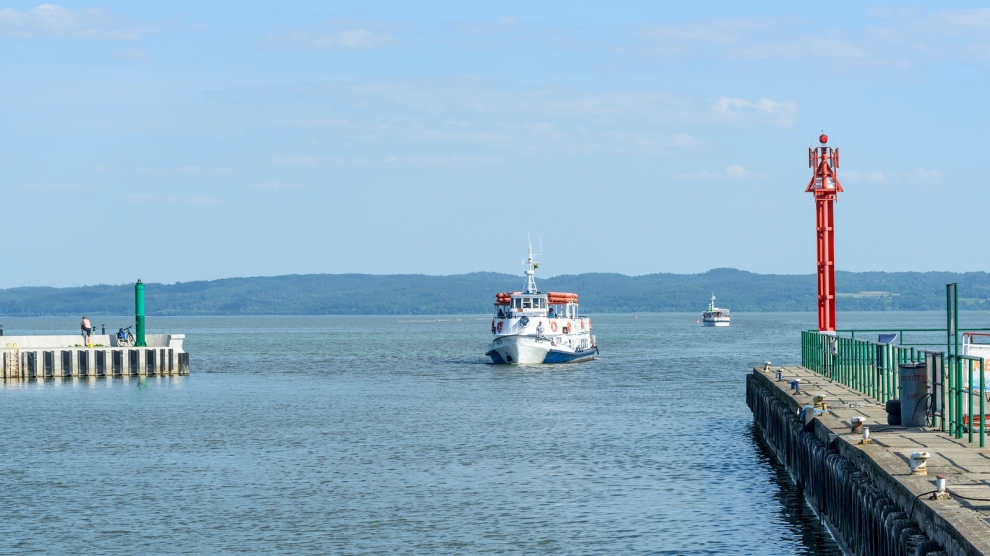 Poland’s Ministry of Marine Economy and Inland Navigation (MGMiŻŚ) has announced a tender for the construction of a canal through the Vistula Spit.

According to Marek Gróbarczyk, the minister of maritime economy, “all necessary permits for the construction of the canal have already been obtained. I think that within three months we can settle this.”

The construction of the canal through the Vistula Spit was promoted as the MGMiŻŚ’s flagship investment project for 2018.

The canal is expected to cost approximately 880 million zloty, and will be financed entirely from the state budget.

According to the MGMiŻŚ, the completion of construction works and the commissioning of the shipping channel is planned for 2022. The new shipping channel will remove existing infrastructure barriers that limit the development of north-eastern Poland.

According to the government, the Vistula Spit canal is a key investment project that it hopes will revive the economy of Warmia and Mazury as well as ensure security and defence in the region by opening the Vistula Lagoon to the Baltic Sea and other existing waterways.

The shipping channel through the Vistula Spit will be 1.3 kilometres long and five metres deep, making the port of Elbląg accessible to larger cargo vessels.