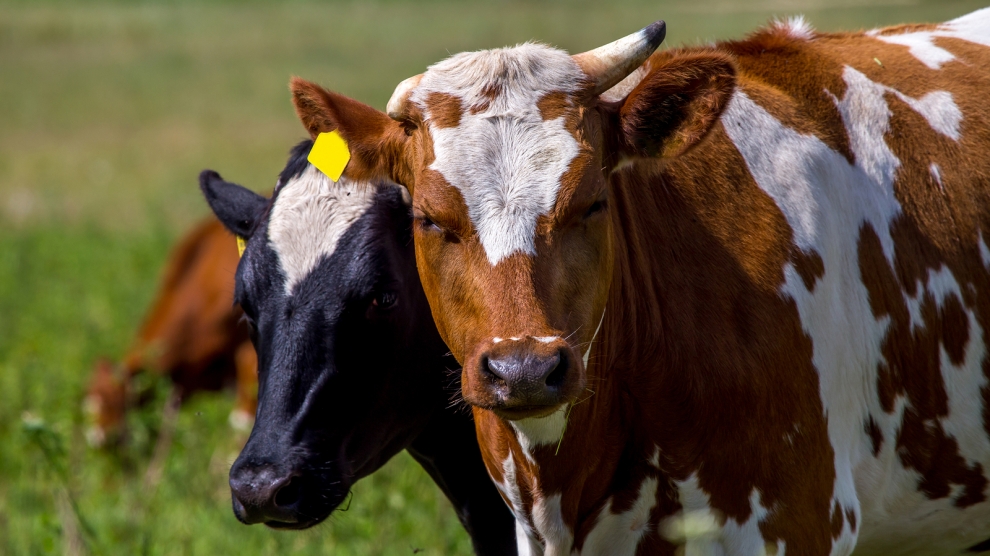 The leader of Poland’s Law and Justice (PiS) party, Jarosław Kaczyński, has announced plans to offer Polish farmers a generous package of handouts.

Speaking at a party meeting in the rural community of Kadzidło near Ostrołęka Mr Kaczyński promised farmers payments of at least 100 zloty (about 23 euros) for pigs and 500 zloty (117 euros) for cows.

“I am proud that PiS is a party of the Polish village,” said Mr Kaczyński. “Our aspiration and hope is that the Polish city and the Polish countryside will live on the same level, so that the differences will be finally reduced.” He also stressed the need to support local food producers: “it is also about special support for farms.”

Zbigniew Kuźmiuk, a PiS MEP and a member of the European parliament’s budget and agriculture and rural development committees, explained on Twitter that the funds would come from the EU Common Agricultural Policy and would be available in 2021. Mr Koźmiuk added that similar programmes are already in place in Romania, Finland and Italy and the three countries have spent about 1.5 billion euros on them.

“The first point in our plan is to increase our share in the total amount spent on agriculture every seven years [in the EU],” Mr Kaczyśnki continued. “In the current seven-year period, 2014-2020, Polish agriculture received eight per cent. We will make sure there will be more.”

“Mr Kaczyński is giving out funds which are not there yet,” said Janusz Lewandowski, EU commissioner for financial programming and budget.

“Kaczyński is not introducing a new programme,” added Adrian Zandberg, a member of the Razem (Together) party. “He is not going to spend a single złoty on helping farmers. He has just thrown bait for the media that will cost him nothing.”

Mr Kaczyński’s move, however, might win PiS more support before the European elections in May.

“In the European Union one has to fight and strive for Poland’s interests, including, above all, the interests of the Polish countryside… We must strive to ensure that what Europe gives , goes to Poland in the right dimensions….Go vote for the party of the Polish village,” concluded Mr Kaczyński.