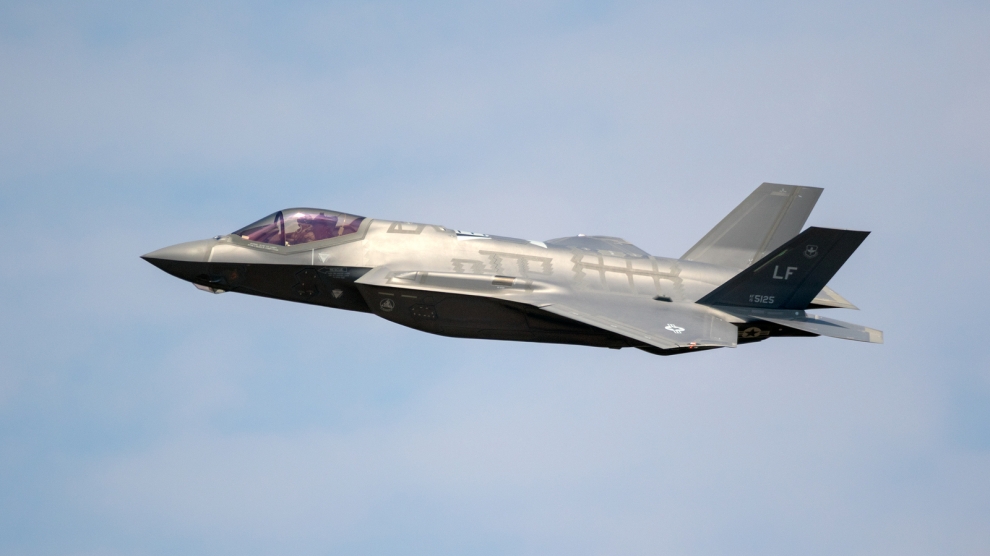 Defense One has reported that a US delegation is scheduled to brief Polish defence officials eager to buy the F-35 Joint Strike Fighter later this month, US Air Force Secretary Heather Wilson said on May 13.

The American team is expected to discuss the costs of buying the Lockheed Martin-made jet as well as the fighting capacity it would bring to the Polish military.

“They want to deepen their relationship with the United States of America in part by interoperability of advanced equipment,” Wilson said after a Meridian International Center event in Washington. “Those discussions are continuing. We’re providing the information that might be needed for them to make a decision.”

Poland has been looking to replace its Soviet-era MiG-29 Fulcrum and Su-22 Fitter fighters for several years. Its air force has 31 MiG-29s and and 18 Su-22s, according to the International Institute for Strategic Studies’ 2019 Military Balance. In recent weeks, Polish officials said they would buy 32 F-35s.

“The Polish government has decided that they want the F-35 and they’re in discussions with the United States,” added Wilson.