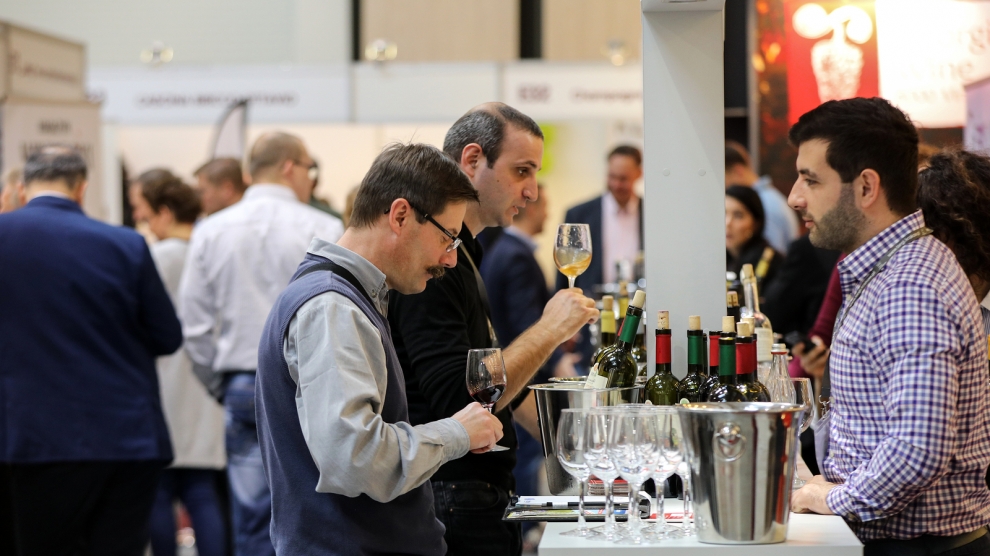 The number of vineyards in Poland has doubled over the past four years, a sign of the country’s growing importance as a wine producer.

According to the Polish daily Rzeczpospolita, “vineyards in Poland are slowly becoming a considered investment possibility.”

“The number of officially registered winemakers is beginning to grow because people who are looking for investment opportunities see that the wine market in Poland makes sense,” says Marian Jeżewski, president of the Enokultura Association and founder of Wina Studio, which aims to promote the cultivation of wine in Poland.

Best-known as a producer of beer and spirits, Poland’s history as a wine maker in fact dates back centuries. However, the Polish wine industry as we know it today is still relatively young, wine-making being a long-term investment due to the fact that the harvesting of grapes can only begin three of four years after planting. Most vineyards in Poland are currently on the small side, covering an average two hectares, making yields relatively low.

“We thought a few years ago that prices would decrease along with the development of vineyards, but paradoxically they have grown. We have some elite wines, produced to order, from vineyards like Płochocki, Equus or Jakubów, where prices can reach 150 zloty per bottle. Demand is high. These wines sell well locally and abroad, mainly at restaurants,” said Łukasz Chrostowski, the owner of a wine shop.

Larger Polish vineyards (over 10 hectares, of which there are only a handful) are becoming increasingly successful and their products are now available in discount supermarket chain Lidl. Last month, another discount retail giant, Biedronka, decided to take a similar approach to Lidl, and announced that they would be stocking wine from the Łany Vineyard.

“I believe that Polish wines should be offered in a wider market and at more affordable prices than at present,” Bogdan Kasperek, the owner of the Łany Vineyard told Rzeczpospolita.

“Wines of the highest-quality usually end up being sold in the gastronomy sector, where expensive wines have a future, as well as on the export market, and their price will not drop,” adds Mr Chrostowski.

“While many winemakers do not want to work with discounters, however this is the only way Polish wines can become popular. Due to high production costs, they will never compete with mass imported wines costing about 15-20 zloty. It is worth noting however that Polish wines are often of such high quality that they have started to win foreign competitions,” he adds.

The future of domestic wine is better suited to white wines, and the potential of sparkling wines is also interesting, however there is also a culture of red wine production.

“You can see that white wines do better in Poland. Hybrid whites like Solaris, Bianca, Hibernal, and Johanniter work well, but international Chardonnay, Riesling and Pinot Noir varieties are also beginning to be grown. With regards to reds, Rondo, Regent and Marechal Foch are the most successful red strains in Poland,” concludes Mr Jeżewski.