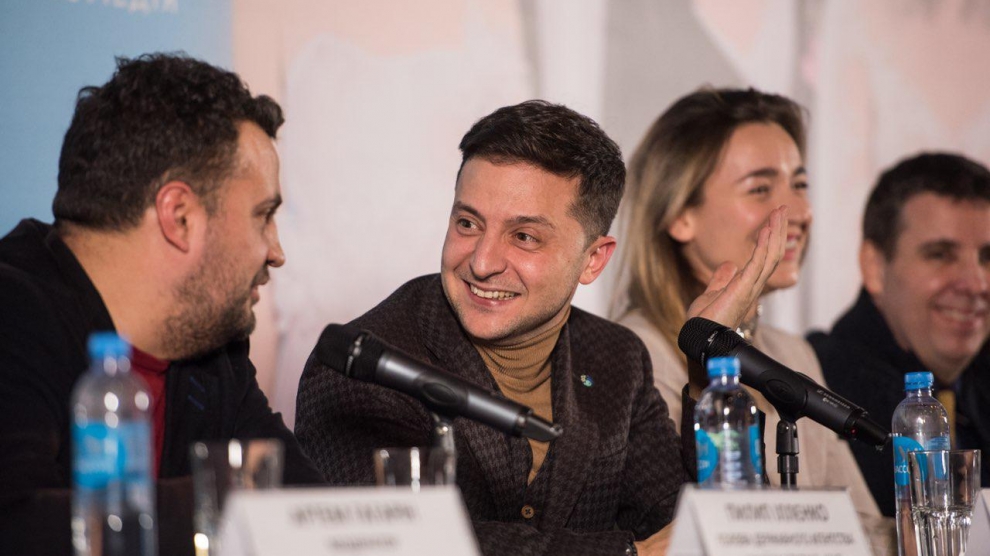 According to a poll conducted by the Rating Sociological Group between April 5 and 10, 51 per cent of respondents would vote for Mr Zelensky, with support for Mr Poroshenko at just 21 per cent. Around 15 per cent of voters claim to be undecided, while a further 10 per cent claim that they do not intend to vote.

Among those certain to vote, support for the former comedian leaps to 61 per cent, while Mr Poroshenko can count on just 24 per cent.

The poll also shows that Mr Zelensky leads Mr Poroshenko in all age groups and all regions. More than 83 per cent of respondents said that the country needs radical change.

The second round of the Ukrainian presidential election will take place on April 21.