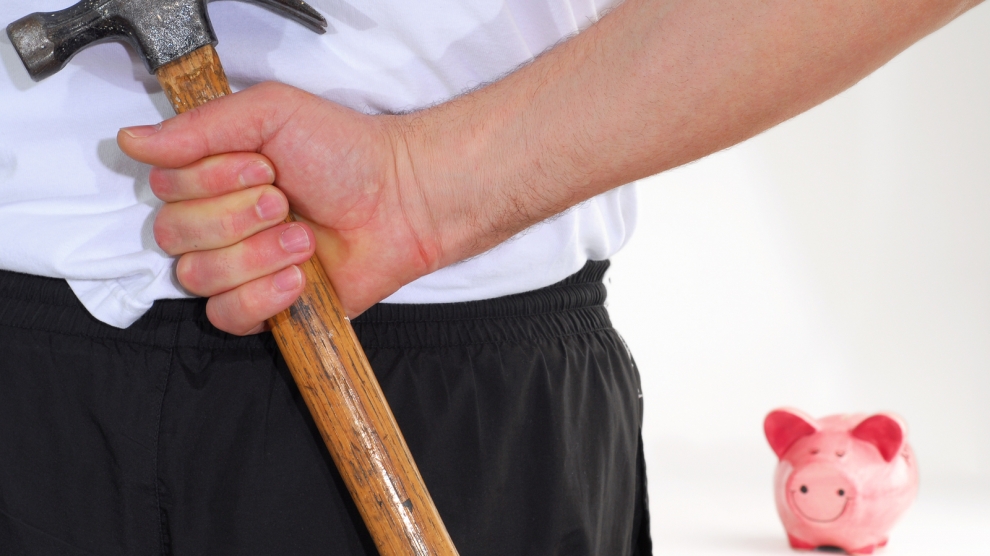 Desperate for liquidity, Romania’s government is looking to the country’s children for a new source of finance. As of January 1, all Romanian children under the age of 18 have been offered a savings account at the state treasury, with the government promising annual interest of three per cent as well as a 600 lei bonus for children (or their parents) who deposit more than 1200 lei per year.

There is a catch, however.

“In the case of children born this year, neither they nor their parents will see any return for 18 years,” said Cristian Paun, an economist. “Money will be tied up for a long time, money which could be invested elsewhere in something that offers a far higher rate of return.”

Mr Paun also expressed concern at the way in which the scheme has been introduced.

“It is annoying that the state has opened these accounts without asking anyone,” he continued. “Overnight, we have become account holders at the treasury without being asked if that’s what we want. This is dangerous in a market economy, where personal investment should be something the private sector takes care of.”

“With inflation running at 4.7 per cent, [finance minister] Eugen Teodorovici is in effect guaranteeing parents that they will withdraw less money than they pay in. It is an 18-year-long pyramid scheme,” said Vlad Alexandrescu, a senator for the opposition Save Romania Union (USR). “What bank will currently offer Teodorovici a loan at three per cent over five years, let alone 18 years? It is as if he has said ‘let’s not take money from the banks anymore – they are bad – let’s take it from kids instead.’ After all, kids might cry a bit, but by the time they are old enough to vote they would have gotten over it.”