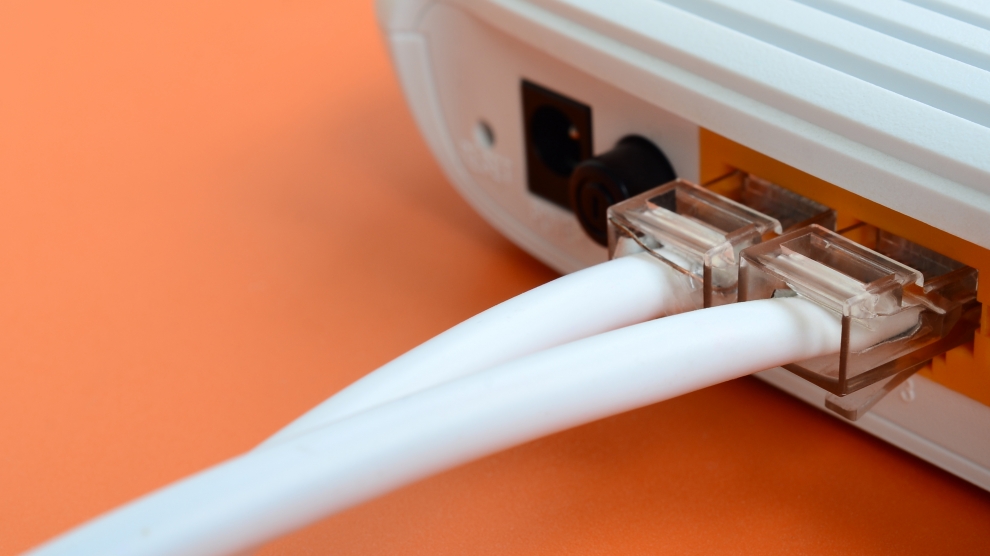 Romania now boasts the fifth fastest internet in the world, and easily the fastest in Emerging Europe. In an analysis of more than 160 million broadband speed tests conducted across 200 countries only Singapore – once again the world’s fastest country – Sweden, Denmark and Norway registered more impressive speeds. Yemen came last.

According to the analysis, carried out by Cable.co.uk during the 12 months to May 29, Romania achieved an average speed of 38.60Mbps , which means downloading a 5GB HD movie would typically take just under 18 minutes.

Somewhat surprisingly, the region’s largest economy, Poland, trails in 31st place globally with an average speed of 19.73Mbps, possibly as a result of poor connections in rural areas. Moldova has average speeds of 13.88Mbps, 45th globally.

The Balkans all struggle, with only Croatia and Serbia making the top 50. Kosovo, Bosnia, Montenegro, Macedonia and Albania all perform poorly, and have seen their rankings drop since the 2017 survey.

The South Caucasus countries also have vast room for improvement. Georgia offers the best broadband in the region, at 6.25Mbps, followed by Armenia with an average speed of 3.94Mbps.  Emerging Europe’s slowest average internet speeds are in Azerbaijan, at 2.52Mbps, down a whopping 33 places on last year.

According to Cable.co.uk’s analysis, the average global internet broadband speed is 9.10Mbps.