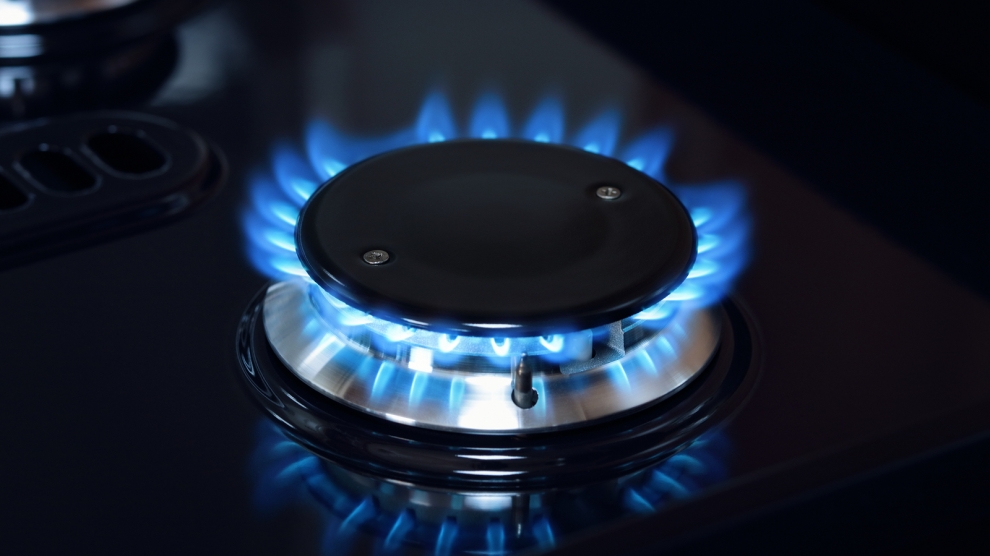 Russia has raised the price it sells gas to Armenia by 10 per cent.

Gazprom, the Russian state-owned gas company will charge Armenia 165 US dollars per thousand cubic metres in 2019. The move follows a meeting on December 31 between Alexei Miller, the boss of Gazprom, and Armenian Deputy Prime Minister Mher Grigorian. The previous price had been 150 US dollars per thousand cubic meters. The price yes is a blow to the Armenian authorities, who had been confident of negotiating a freeze – or even reduction – in prices.

Despite the rise, Armenian Prime Minister Nikol Pashinyan nevertheless assured Armenians that prices for consumers would not rise. Gazprom’s Armenian subsidiary currently sells gas to consumers at the price of 300 US dollars per thousand cubic metres.

Armenia imports the vast majority of its gas from Russia. Its only other supplier is Iran.