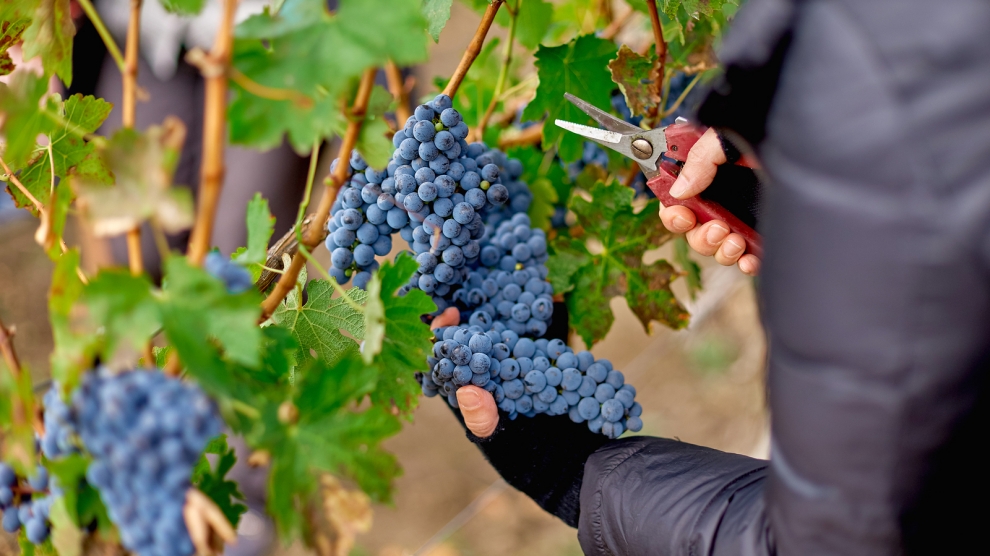 Russia has removed import taxes on a number of goods coming from Moldova. From January 1, Moldovan producers have once again been able to export fruit and vegetables (both fresh and processed) and wine to Russia.

The move was announced by the Moldovan President Igor Dodon, who claimed that his personal intervention with his Russian counterpart Vladimir Putin had led to Russia removing the tariffs.

“This will contribute to a significant increase in Moldovan exports to the Russian market,” said Mr Dodon. “Jobs will be created, and revenue to the state budget will rise. I want to thank Mr Putin for the support that he is offering the Moldovan people.”

Moldova sent 67 per cent of its exports to the EU in the first half of 2018, and only 16.3 per cent to Commonwealth of the Independent States countries including Russia

The balance of exports switched towards the EU after Russia imposed an economic embargo on Moldovan wines, fruits and vegetables in 2013.