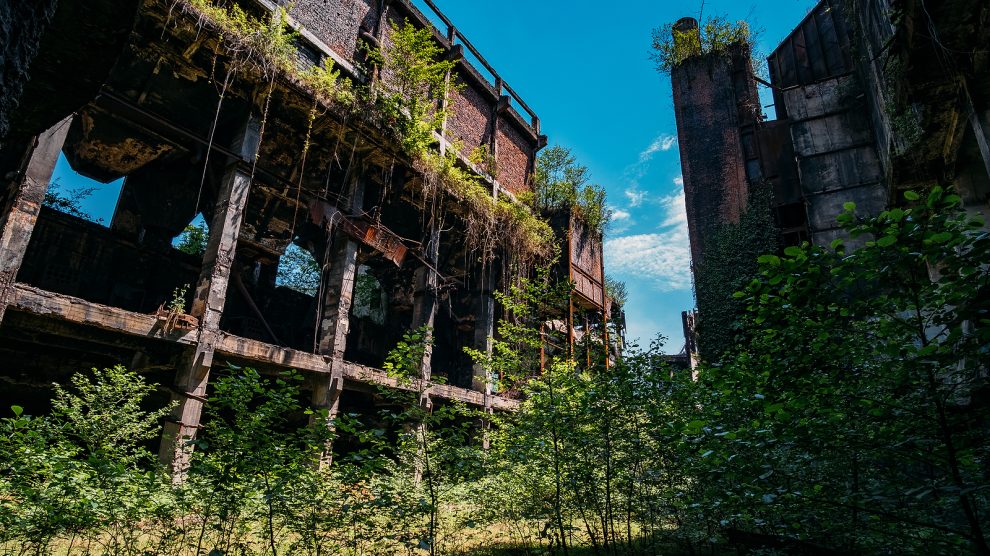 Russia committed a series of human rights violations during its war with Georgia in 2008, the European court of human rights ruled on Thursday, saying Moscow was responsible for the murder of Georgian civilians, and the looting and burning of their homes.

The EU and Karabakh: Picking up the pieces, looking for a role

Widely seen as one of the losers of the recent conflict, the EU could contribute to making the emerging regional order more viable – and rebuilding trust with the parties.

In Azerbaijan, Jewish soldiers are poster children of war with Armenia

For decades, Rabbi Zamir Isayev has prayed on Shabbat mornings for the government of his native Azerbaijan. Amid the recent deadly fighting between Armenia and Azerbaijan over disputed territory, he has added a special prayer for the well-being of Azerbaijan’s soldiers, which he follows up with his regular prayer for Israeli troops.

US targets Putin’s pipelines from Baltic Sea to Balkans

The US has begun 2021 by delivering a series of sanctions blows that leave the future of Vladimir Putin’s 11 billion US dollars Nord Stream 2 pipeline project in grave doubt. The latest American measures appear to have succeeded in forcing insurance, certification, and engineering firms to distance themselves from the geopolitically sensitive energy infrastructure project.

With so few vaccines having arrived from the West, Chinese and Russian ones are now almost the only option for most in Serbia.

Hungary has ordered a publisher of LGBT+ books to print a disclaimer on a queer fairytale anthology.

‘The best weapons against dreams’: Two poems on Ceaușescu’s orphans

UK-based Romanian poet Maria Stadnicka’s forthcoming Buried Gods Metal Prophets, published by Guillemot Press, is an astonishing collection of poems, and a testament to the tens of thousands of children who grew up in Romanian orphanages under Nicolae Ceaușescu.

After several Serbian actresses accused the head of a popular acting academy of rape, women artists across the region are starting to share their own of experiences of sexual abuse on social networks.

Just weeks before next month’s snap elections, Kosovo’s interior minister and a leading voice in one of its top parties has been accused of taking a sexist, body-shaming swipe at the Balkan state’s most powerful woman.

The ultimate wine tour is in Croatia, 20 metres under the sea

The Dalmation Coast in Croatia is known for its stunning scenery, beautiful beaches and pristine seas. But did you know it’s also home to the world’s first underwater winery?

The pandemic dealt a blow to Estonia’s housing market, but recent data suggests there are still smart investments to be made there.

Alphonse Mucha’s wish to find a permanent home for his Slav Epic in Czechia may finally come true after the monumental cycle of 20 paintings was left in limbo for almost a century.

Estonia gets its first female PM
Can the Aral Sea ever recover? And is the Caspian Sea climate change’s next victim?
Comment