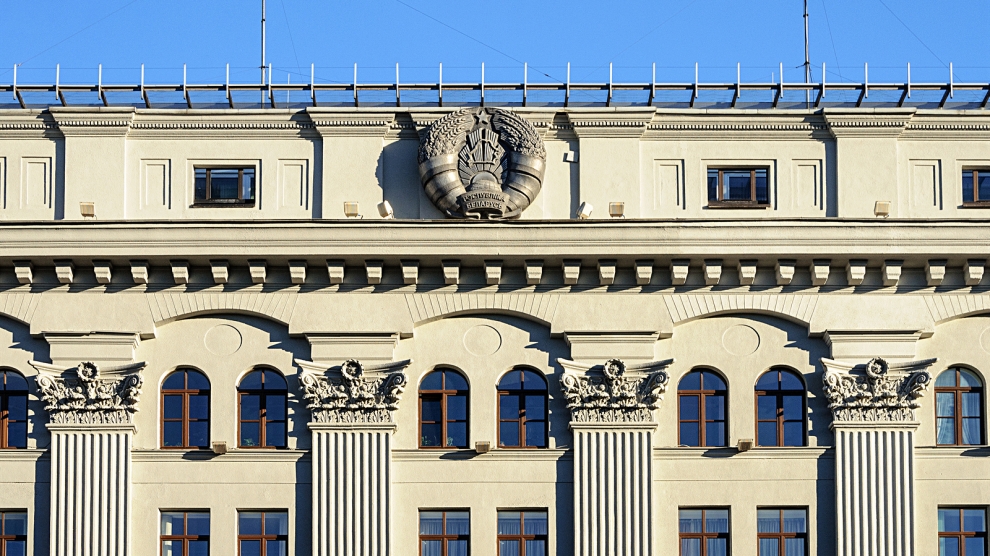 Standard & Poor’s (S&P), the world’s leading index provider and the foremost source of independent credit ratings, has published a new report for Belarus which forecasts that the Belarus’ economy will grow by close to 2 per cent in 2018.

“S&P Global Ratings affirms its ‘B/B’ long- and short-term foreign and local currency sovereign credit ratings on Belarus,” the report states. “The outlook on the long-term ratings is stable.”

The stable outlook reflects expectations that Belarus’ external imbalances will moderate while the fiscal stance remains comparatively tight over the next 12 months, with the government retaining market access to refinance public debt redemptions beyond 2018.

“We could consider lowering the ratings if the government’s refinancing plans were threatened, for example, due to a reversal of political and economic support from Russia,” the report continues. “We could also lower the ratings if contingent fiscal risks from the banking or public enterprise sectors were to crystalise on the sovereign balance sheet at higher levels than we expect. We could raise the ratings if Belarus implemented a credible reform program that substantially reduced the country’s external vulnerabilities and addressed weaknesses in the public enterprise and bank sectors. Over time, we expect such reforms would also benefit Belarus’ growth prospects.”

The ratings  are primarily supported by the potential for financial assistance from the Russian government, which has been extended multiple times in the past despite occasional disputes between the two countries.

The sovereign ratings are constrained by Belarus’ low institutional effectiveness, vulnerable fiscal and balance-of-payments positions, substantial off-balance-sheet expenditure, and the limited effectiveness of the monetary policy conducted by the National Bank of the Belarus.

In 2017, Belarus’ real growth was higher than expected, at an estimated 2.4 per cent. This was partially explained by the normalisation of the country’s relationship with Russia, which enabled it to resume duty-free oil supplies. These are refined in Belarus and subsequently exported.