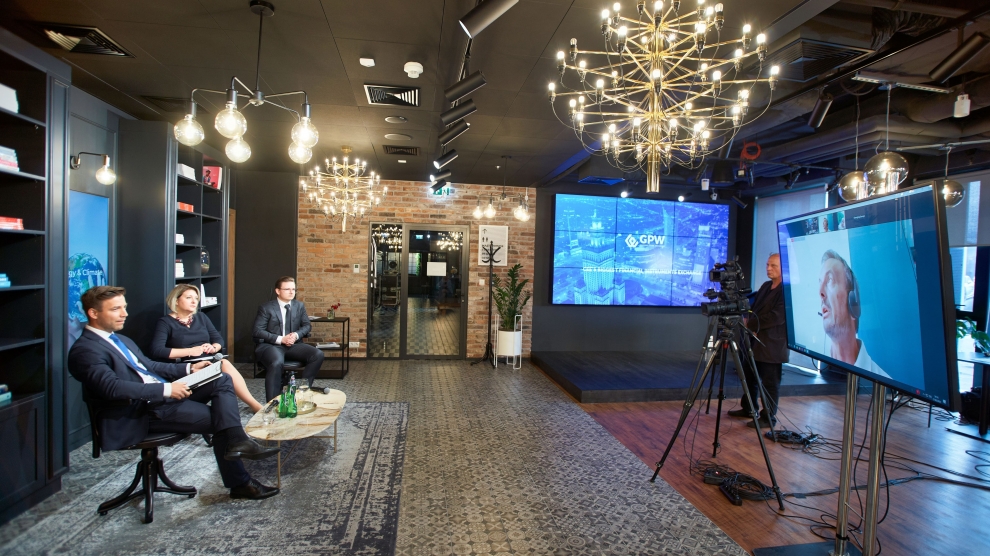 Executives from Grammarly, Viber and the Warsaw Stock Exchange, among others, will join the Tech Emerging Europe Advocates launch event set be held on November 24.

“GTA is an international tech community involving the private sector in multiple cities and regions worldwide, with more than 12,000 business leaders, experts, and investors offering their time to create a better global tech industry,” says Kelly Chan of Cent Group and a lead of China Tech Advocates.

Chan adds that thanks to the cross-border nature of GTA, advocates from the emerging Europe region will be able to gain access to tech business in Shenzhen, Shanghai, Beijing, and soon in Nanjing.

A global tech hub in emerging Europe in the making! Join @techeeadv! @russshaw1, founder of @GlobalTechAdv, explains why you should! pic.twitter.com/Hmx3jbs9aN

The relationship also works the other way: the Global Tech Advocates community is actively looking for growth potential within the emerging Europe region.

“It will be certainly the largest group that we have in terms of a number of countries covered, and for me reaching out across Central and Eastern Europe into the Balkans and Ukraine is a great leap forward,” says Russ Shaw, the founder of the Global Tech Advocates network.

“In order to make the most of the untapped digital potential of the region we need to continue supporting entrepreneurs and further increase regional competitiveness,” says Andrew Wrobel, Tech Emerging Europe Advocates lead and the founding partner of Emerging Europe. “We also need to strengthen regional collaboration and better connect these 25 countries – which have a combined population of over 200 million people – with the world.”

CNN journalist Sam Burke, who has been covering the tech industry for over a decade, and who will be one of the speakers of the TEEA launch event, admits that tech businesses from emerging Europe have already caught the attention of the biggest global players in the industry.

“The entrepreneurship and innovation coming from emerging Europe are truly at the core of so much of the region’s growth and that’s why a major cross-section of the tech industry is joining in the Global Tech Hub and the launch event on November 24,” says Burke.

Due to the Covid-19 pandemic, the event will be held online. Sign up for free here.