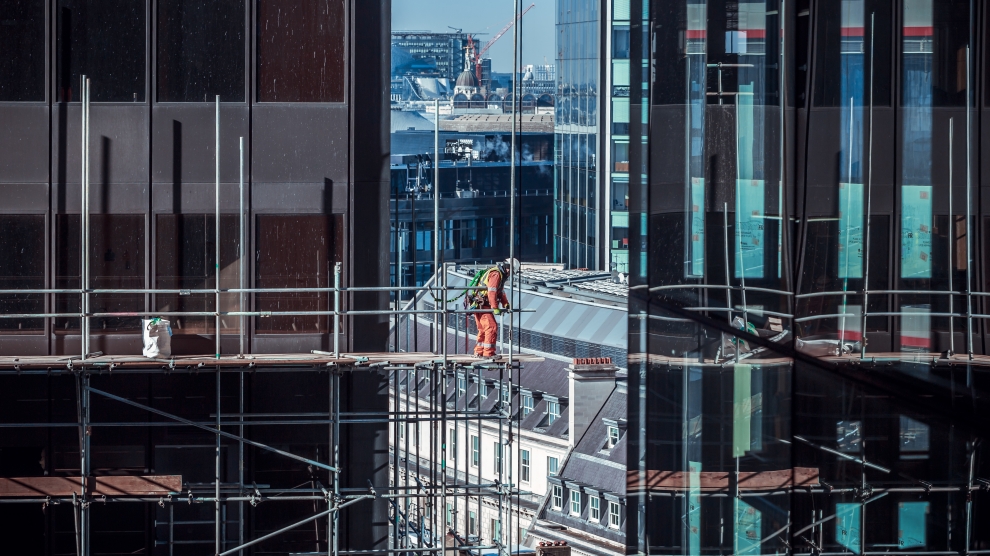 Britain is to close its borders to unskilled workers and those who can’t speak English as part of a fundamental overhaul of immigration laws that will end the era of cheap EU labour in factories, warehouses, hotels and restaurants.

A 10-page briefing document outlining the new immigration policy states that the UK’s borders will be closed to non-skilled workers – and all migrants will have to speak English.

Anyone wanting to come to the UK to work must have a job offer with a salary threshold of 25,600 UK pounds, although a salary “floor” of 20,480 UK pounds will be acceptable in special cases where there might have a skills shortage skills, such as in nursing.

It is estimated 70 per cent of existing EU workers in the UK would not meet the new requirements.

Neither will there be a route for self-employed people coming into the UK, spelling the end to, for example, Polish plumbers or Romanian builders arriving without a job.

The UK’s home secretary Priti Patel said however that the new rules would not necessarily be the end of Polish plumbers arriving in Britain. “They could get jobs with construction companies rather than being self-employed,” she told the BBC’s flagship news programme Today.

The government has also revealed that UK border control will no longer accept ID cards. This has been viewed as an attempt to clamp down on non-EU workers beating the system with forged or stolen ID cards.

Employment experts have been quick to warn that for many UK employers, the clock may now be ticking to recruit and retain EU labour from abroad to meet current and future demand for people to fill lower skilled/lower roles before the end of the year, when the current transitional free movement arrangements are set to end.

“For certain sectors, such as social care hospitality, this may in fact be critical to their long term viability,” says Adam Williams, partner at city law firm DMH Stallard.

“The warning signs for lower skilled/lower paid work have been there for a while. Even during Theresa May’s premiership I recall Home Office officials speaking of the government’s desire to ‘wean’ British business off its reliance on foreign labour to fill these roles. Many organisations will be understandably concerned. There is no apparent route from 2021 for ‘demand driven’ recruitment of foreign nationals in to roles than do not require A-level qualifications or higher, and with a historically low unemployment rate of just 3.8 per cent published on February 19 it is hard to see how the domestic labour work force can bridge the skills gap.”

“The policy statement refers to the 3.2 million applications made by EEA nationals under the EU settlement scheme (enabling them to stay beyond 2021) as providing ‘flexibility to meet labour market demands’ but the vast majority of those are likely to already be in work in the UK,” he adds.

However, Mr Williams also points out that for some businesses the proposals will actually be positive news in terms of recruitment options.

“The (effectively) A-level skill requirement is lower than the current rules (which require roles to be at ‘graduate level’ or above), and the headline minimum pay threshold is reducing from 30,000 UK pounds to 25,600 UK pounds. This coupled, with a removal (which is technically referred to as a suspension) of the cap on overall numbers and the requirement to carry out an advertising process to show it is necessary to recruit from abroad, will actually open up the system to many.”