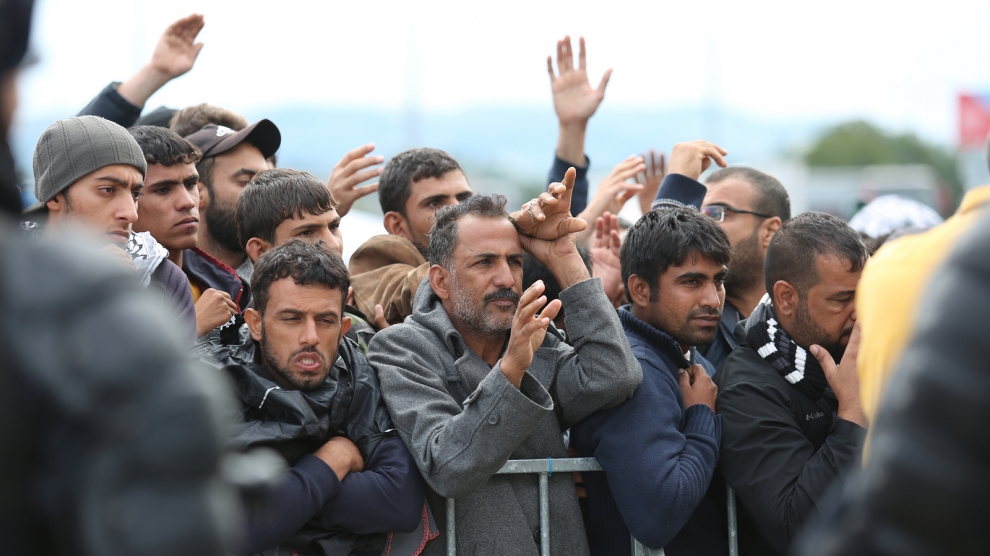 The United Nations has urged Bosnia and Herzegovina to address the plight of migrants stuck on its border with Croatia, where thousands of people are living in unsafe camps.

“The increased flow of migrants has exposed the significant institutional and coordination weakness of relevant authorities at different levels of BiH,” said the UN Special Rapporteur for Human Rights of Migrants Felipe Gonzalez Morales after a visit to the country.

“Until now, the state level coordination body has not yet adopted a comprehensive strategy providing a durable solution to the current migration situation. Despite being aware of the arrival of migrants including asylum seekers, the lack of preparedness and strategy of the State level authorities has generated frustrations,” he noted.

As the coordination body does not seem to have sufficient power to fully enforce its decisions, additional efforts should be made at the state level.

“The political deadlock and negative rhetoric against migration, has undermined the capacity of the State to respond to the migration situation in line with international human rights standards,” Mr Morales continued.

Existing reception capacities for migrants including asylum seekers and the condition of some reception centres do not meet current needs.

“There is a lack of appropriate alternative housing for unaccompanied or separated children and victims of abuse and exploitation,” the UN rapporteur underlined after visiting several camps.

The living conditions in the centres are not adequate or suitable especially for children, as nearly 20 per cent of the people on the move in BiH are children, among which more than one third are unaccompanied minors.