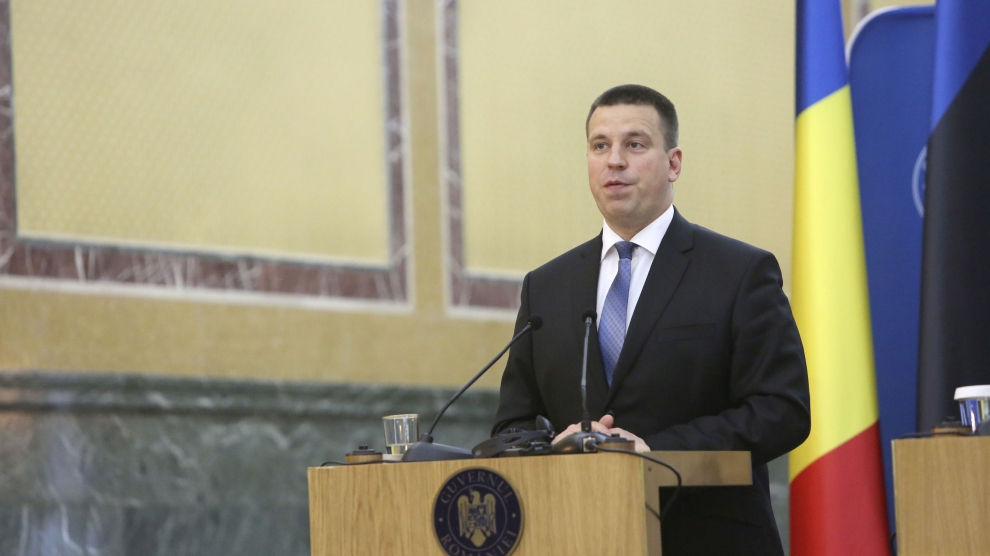 The Estonian prime minister Juri Ratas has announced a joint decision to sack the Minister of Rural Affairs, Mart Jarvik, from office.

In a statement made on November 25, the Prime Minister said that he had come to an agreement with the leaders of the other ruling coalition parties Isamaa and the Estonian Conservative Peoples Party (EKRE) to dismiss Mr Jarvik.

Mr Ratas cited that he no longer had confidence in Mr Jarvik.

“I cannot say that he had regained my trust in him,” he said. “I told him it would be best if he would leave on his own request. He declined to do that.”

This decision comes following a special commission into the minister which found him to be overstepping the responsibilities of his portfolio, attempting to give directions to the Veterinary and Food Board.

Mr Jarvik is the third minister of the far right EKRE party to be released from office in the past six months. EKRE is the second largest partner in the coalition, holding 7 out of the 101 parliamentary seats.

The party had previously threatened to pull out of the coalition if Mr Jarvik was sacked, however, Mr Ratas has insisted that it was a unanimous agreement.