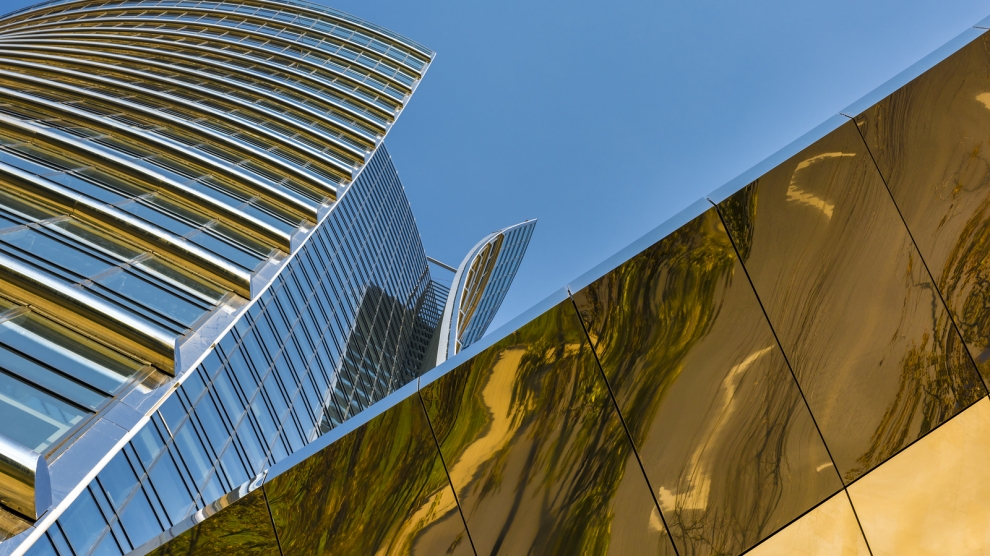 Global economic growth is projected to soften from a downwardly revised three per cent in 2018 to 2.9 percent in 2019 amid rising downside risks, the World Bank says in its latest Global Economic Forecast. International trade and manufacturing activity have softened, trade tensions remain elevated, and some large emerging markets have experienced substantial financial market pressures.

Slowing external demand, rising borrowing costs, and persistent policy uncertainties are expected to weigh on the outlook for emerging market and developing economies. Growth for this group is anticipated to hold steady at a weaker-than-expected 4.2 per cent this year.

“At the beginning of 2018 the global economy was firing on all cylinders, but it lost speed during the year and the ride could get even bumpier in the year ahead”, said World Bank Chief Executive Officer Kristalina Georgieva. “As economic and financial headwinds intensify for emerging and developing countries, the world’s progress in reducing extreme poverty could be jeopardised. To keep the momentum, countries need to invest in people, foster inclusive growth, and build resilient societies.”

The report states that growth among the emerging European economies slowed in 2018. Softening exports and labour shortages restrained growth in Bulgaria, Croatia, and Romania. Exceptions included Poland where, despite labour shortages, growth accelerated slightly because of strong consumption and investment. Robust domestic demand also supported activity in the Western Balkans, except for Montenegro. In Macedonia, growth rebounded in 2018 as the formation of a new government ended a prolonged political crisis and improved investor sentiment.

For the coming year, the World Bank forecasts growth gradually slowing, driven by a slowdown in Central and Eastern Europe’s economies. Domestic demand will be constrained by tight labour markets, while a continued slowdown in the Eurozone will limit export growth. Poland is expected to slow from five per cent in 2018 to four per cent in 2019, as Eurozone growth slows.

The report also sees the potential for financial stress in countries with domestic vulnerabilities like Romania and Belarus, which have large current account deficits or large foreign-currency denominated debt. Public debt, which remains high despite recent declines, and private borrowing in foreign currencies makes Central and Eastern European countries vulnerable to financial pressure. Public debt has also been trending up in the Western Balkans. Increases in policy uncertainty could undermine confidence in the region and impact growth. A slowdown or reversal of ongoing structural reforms remains a risk in many countries in the region, especially in Armenia, Azerbaijan, Belarus and Ukraine.