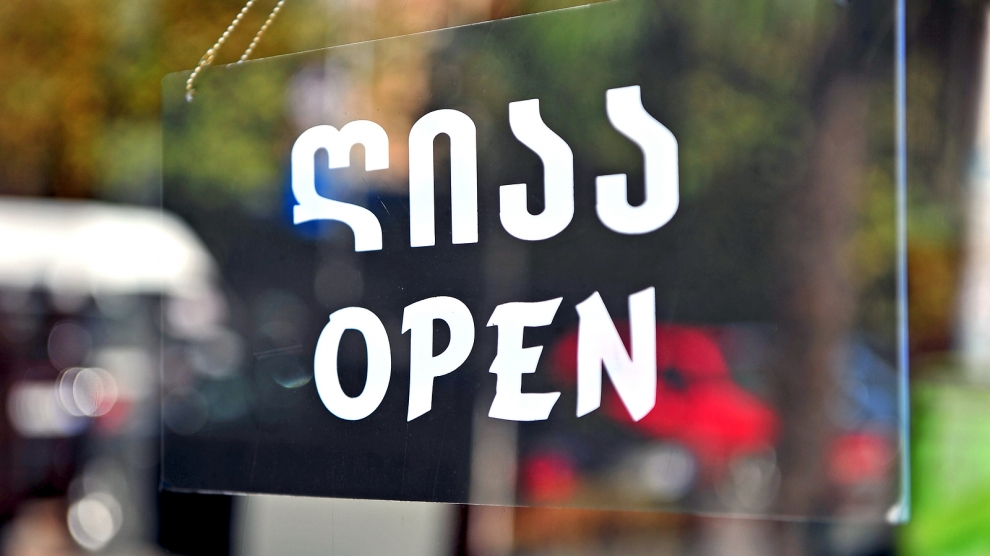 Georgia is the seventh easiest country in the world in which to do business, according to the World Bank.

In the latest edition of its annual Doing Business report, published on October 24, Georgia ranks seventh overall (down one place from 2018, however, although its overall score increased) and is commended for having changed the way construction permits are issued, an effort which improved building quality control by increasing public access to information. Georgia is also highlighted as a leader in the categories of starting a business and registering property.

“I would like to take this opportunity to congratulate Georgia with these impressive results and to reiterate the World Bank’s commitment and support to the Government on consolidating the ongoing reforms,” said Sebastian Molineus, World Bank regional director for the South Caucasus.

Furthermore, the report points to Georgia as the economy establishing best regulatory performance on a number of the indicators it measures, including number of procedures to start a business, number of procedures and time required to register property and others. The very strong ranking reflects the country’s continued efforts, including being one of only five countries globally to have been featured on the list of top 10 improvers over three consecutive cycles.

When it comes to ease of starting a business, Georgia is second only to New Zealand, the global leader.

Serbia (up four places to 44th) and Ukraine (up seven places to 64th) are also both commended in the report for implementing a number of key reforms. Both economies made the processes of dealing with construction permits and getting electricity easier and strengthened minority investors’ rights. Serbia made it easier to pay taxes while Ukraine established a new public credit registry and increased the transparency of the land administration system. Ukraine has now climbed 48 places since 2014.

The report notes however that while most economies of the region continue to implement reforms at a steady pace, a few economies still lag. Bulgaria (down two places to 61st) has implemented a single reform to improve its business climate in the past five years, while Bosnia and Herzegovina (down one place in 90th) and Montenegro (unchanged in 50th place) have implemented just three and four reforms respectively over that period.

Doing Business 2020 is the 17th in a series of annual studies investigating the regulations that enhance business activity and those that constrain it. It provides quantitative indicators covering 12 areas of the business environment in 190 economies. The goal of the Doing Business series is to provide objective data for use by governments in designing sound business regulatory policies and to encourage research on the important dimensions of the regulatory environment for firms.