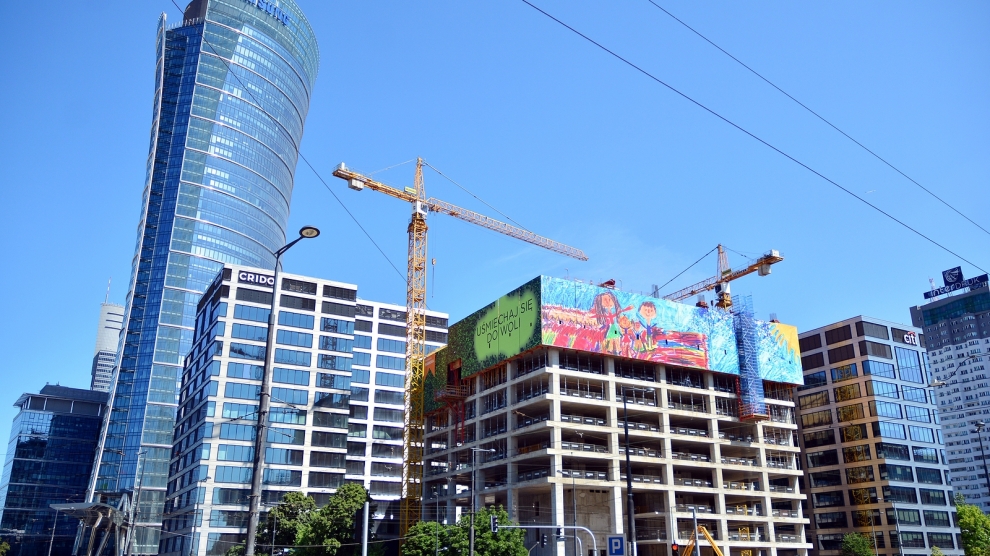 Poland’s economic growth rate is projected to reach 4.3 per cent in 2019, driven primarily by expanding domestic consumption and a rebound in investment. However, according to the latest World Bank Economic Update for Europe and Central Asia, released on October 9, the economy is forecast to slow down as growth in the European Union weakens and Poland increasingly suffers from the effects of labor shortages.

In April, World Bank economists projected economic growth in Poland to reach four per cent in 2019. The forecast for 2020-2021 is maintained at 3.6 per cent and 3.3 per cent, respectively. While Poland’s growth is one of the fastest in Europe and Central Asia, overall growth dynamics in the region are being adversely affected by the downturn in Turkey and Russia.

“Household consumption, fueled by expected increases in budgetary expenditures and a tight labor market and rising wages, will continue to grow in Poland. This, together with continuing low interest rates and the execution of European funds-related investments will help sustain Poland’s economic growth prospects in the near term,” said Carlos Piñerúa, World Bank country manager for Poland and the Baltic States. “The two biggest challenges Poland’s economy is facing in the medium term are the shortage of workers resulting from current demographic trends and the rising fiscal burden of the implementation of a range of expansionary policies, which will be difficult to reverse for political reasons. Proposals for further social spending, combined with tax cuts and rising liabilities towards pensioners, may push the deficit towards the three percent EU threshold in the medium-term.”

So far, pressures on the labour market – and any negative spillovers on the economy – have been ameliorated largely by the influx of foreign workers, mainly from Ukraine.

“Poland is proof that migration can contribute to prosperity in the country,” added Asli Demirgüç-Kunt, chief economist of the Europe and Central Asia Region of the World Bank. “Migrants disproportionately tend to be of working age and can therefore ease demographic pressures by increasing the size of the labor force, raising productivity, and boosting growth.”

On September 30, it was revealed that Poland was the world’s top temporary labour migration destination in 2017, surpassing the United States.

According to data from the Organisation for Economic Co-operation and Development (OECD), Poland took in 1.12 million temporary migrants in 2017, more than 20 per cent of the global total of just under five million. More than 90 per cent of new temporary labour migrants in Poland came from Ukraine, mostly to fill vacancies in agriculture, construction and industry.