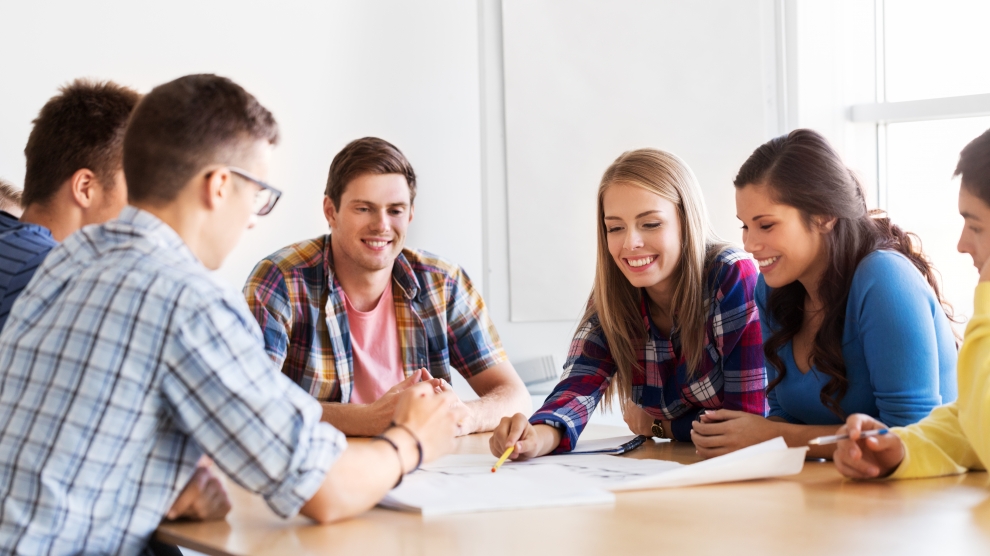 The huge economic and social changes which have taken place in the world of work over the past two decades have made little impact on the career expectations of teenagers, a recent study of the Organisation for Economic Cooperation and Development (OECD) has found.

Speaking at the World Economic Forum in Davos where the findings were presented, OECD Education Director Andreas Schleicher highlighted that it was a concern that more and more young people than before appeared to choosing their “dream job” from a small list of the most popular and traditional occupations such as teacher, lawyer or business manager.

“The survey shows that too many teenagers are ignoring or are unaware of the new types of jobs that are emerging, particularly as a result of digitalisation,” he said.

According to the OECD study, Dream Jobs: Teenagers’ Career Expectations and the Future of Work, 47 per cent of boys and 53 per cent of the girls surveyed in the 41 member countries of the organisation expect to work in one of just 10 popular jobs by the age of 30. The figures reveal a narrowing of expectations as these shares increased by eight per cent for boys and four per cent for girls since the first PISA survey in 2000.

Experts from the OECD said that the narrowing of job choices was driven by young people from more disadvantaged backgrounds and by those who performed well in the reading, mathematics and science parts of the organisation’s PISA test.

The study shows that many teenagers aspire to jobs that are at high risks of future automation. In this regard, the share of teenagers with such job expectations is the highest in Slovakia and Lithuania, followed by Slovenia, Poland, the Czech Republic and Estonia.

While many emerging European teenagers choose jobs with automation risk, an earlier study from the International Institute of Finance found that the risk of automation in Central and Eastern Europe “is relatively low compared to other European Union member states, but differs considerably within the region, with EU members facing less risk.”

Within the region, Albania, Bosnia and Herzegovina, Romania, Serbia, Slovakia, North Macedonia, Moldova and Hungary are facing a relatively high risk while the Baltic States, Slovenia and Montenegro are facing the lowest risk of automation.

Poland and Hungary top the region when it comes to high performers from disadvantaged backgrounds who do not expect themselves to complete higher education, with 45 per cent in both countries, while Montenegro and Ukraine had the least number of teenagers with similarly low expectations.

Together with the Philippines, the Czech Republic tops the OECD list in terms of disadvantaged high performers who do not see themselves as professionals or managers in the future – 55 per cent, followed by Hungary and Latvia.

Bosnian, Ukrainian and Serbian disadvantaged high performers seem to be the most optimistic about becoming a professional.

The OECD study found that Slovakia, Latvia and Poland had the highest share of schools where one or more dedicated counsellors providing career guidance.