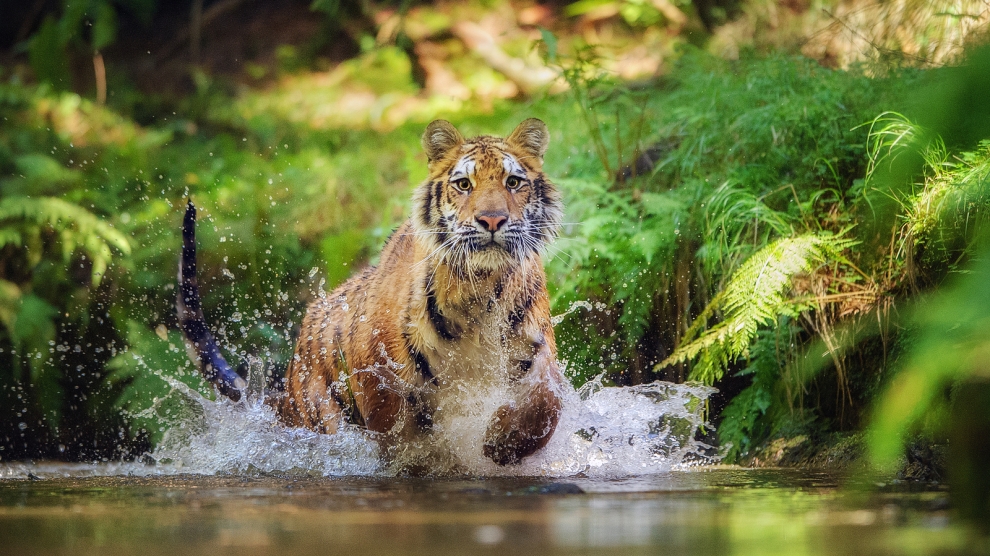 Where can you feel the pulse of central and eastern Europe (CEE)?  The answer is easy, you just have to set three days of the first week of September aside to attend the Krynica Economic Forum on the region’s politics and economy. This is exactly what I am going to do. I will be there again, together with some 4,000 others, joined by 800 journalists. I’m not the only one who keeps voting with my feet on the Forum every year.

We, mostly from Europe, but also joined by experts from Asia, the US and the Middle East, keep going back to discuss the world and Europe from a unique perspective, from the Central and Eastern European view. It’s about real life, real doers and only 28 years history of market economy in a post-communist region. The 2018 title hits the core: ‘A Europe of Common Values or of Common Interests?’

We all who live in CEE should/must have an answer to this question. And at the beginning of September some of us will do it not just individually but – with the help of this only Davos-type conference in the region – we will do it collectively since strong intellectual power will represent the region there. Multi-stakeholders, businesses, governments and the civil sector will present. People here meet, discuss and network. Let me share two points about the upcoming Forum on job creation through innovation, the hard currency of CEE and any other developed countries.

This year again I will keep my fingers crossed for the Best Leader and the Best Company recognised on the first night of the Krynica Economic Forum. I keep nominating Estonia, as that country has been leading an internet-backed economic transformation for more than two decades! I do care less about the name who would receive it as the country leader present at Krynica. Why? Just imagine how many elections they have had since they started. And now, the initiative — to turn a 1.4 million nation into a global forerunner — is still valid.

Yes, we all heard about their first champion, a former ambassador of Estonia to the US who happened to be stationed in Washington DC exactly when the IT and internet revolution started at the beginning of the 1990s. Having witnessed how automation changed the job structure (eliminating thousands of jobs in front of his eyes) in the US he went back to Estonia and convinced his fellow decision makers not to be paralysed by fear but jump ahead. The first initiative therefore was called Tiger Leap of Estonia. They put internet access in every library. And people started to spend time in libraries.

“We need to really computerise, in every possible way, to massively increase our functional size,” said Toomas Hendrik Ilves, that same former ambassador, who later became the president of the country, in a BBC interview. „So Estonia became E-Estonia.” With the help of a „government-backed technology investment body, called the Tiger Leap Foundation, all Estonian schools were online by the late 1990s,” – he said.

Later realising the shortage of talent in building up a globally competitive ICT sector they launched a Work in Estonia site to introduce the country as an attractive place to work and live to talented specialists worldwide. The site’s fact sheet underlines that the country was not the first to use creative ways to attract young talent as they followed the Netherlands, Ireland, Singapore, Canada, Denmark, Germany and Poland.

The rest of the Estonian story, such as e-citizenship and e-enterprise are part of the history of the world, not just that of a small post-communist nation. Please just think about what it means to have a cool, global country brand when you reach out for foreign-born and educated talent? I wish Estonians had more followers from CEE! They definitely lead the way.

We will also cover a growing global trend about women’s participation in capital allocation with a local twist. Krynica will have its first ever debate on how to increase the number of women in innovation in CEE. Its title is What Can Men Do to Get More Women in the Innovation Decision Making?

I am especially happy as we are organising it together, the Forum and Women/Business/Angels. The latter is an economic association and think tank focusing on growing women’s participation in the innovation decision making together with men in CEE.

Its model was recognised as a European best practice by Candace Johnson, EBAN’s (the association of 300,000 European angel investors) president in October 2017.

Why do we need more women and what is special in CEE? Because CEE has a mere 28 years history of market economy and therefore we need to find new ways to create more innovative capitalists.

Today everyone is bored by talk about the need to build a competitive innovation ecosystem. We talk much less about the need for a culture that fosters change and involves both men and women. This is value in our co-educated common interest.

Emerging Europe is a media partner of the 28th Economic Forum in Krynica. Click here to learn more about the event.

Kosovo: Life in the land of popstars
What kind of debt do Romanian institutional investors look for?
Comment