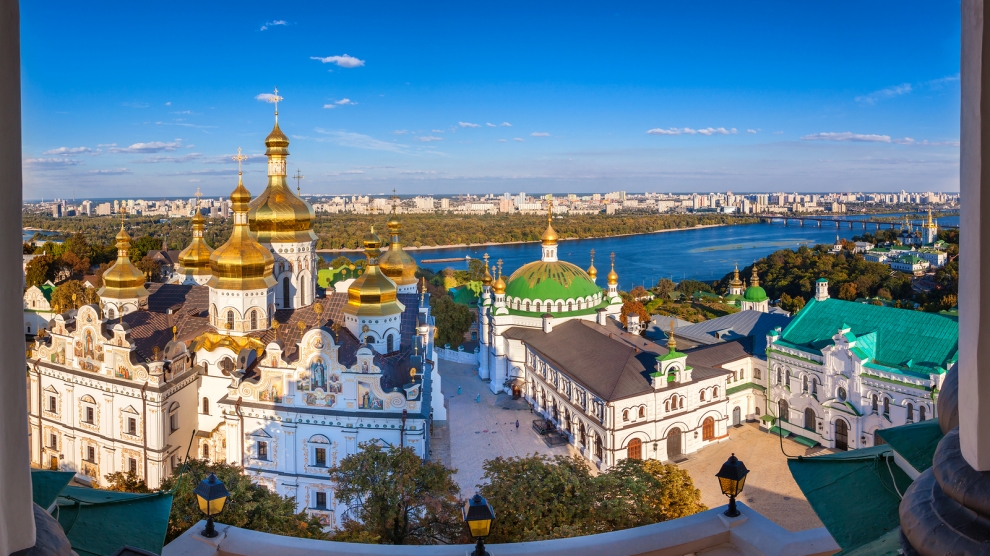 The fourth anniversary of the Euromaidan Revolution approaches and President Petro Poroshenko’s government finds itself confronted with impatience, both from the Ukrainian public, international allies and donors.

The administration can pride itself on having tackled fundamental challenges, such as the restructuring of the Ukrainian banking sector and the overhaul of Ukraine’s gas industry (including a reboot of Naftogaz). Long-term projects have begun with regard to the health system, pension provision and tax reform.

However, the momentum of reform has all but ceased now that the Ukrainian leadership is preoccupied by the forthcoming 2019 presidential elections. Candidates are positioning themselves on increasingly populist tickets. They are consolidating their powerbases by delaying reforms that might negatively affect parliamentary allies. Significant delays concern the removal of parliamentary immunity from criminal prosecution and the setting up of an independent anti-corruption court in compliance with the Venice Commission.

This has had a tangible impact on the way that both internal and external forces work in Ukraine. The IMF is withholding consolidation funds for the continuation of reforms. There has been widespread criticism from the EU and individual donor countries. A less positive economic outlook has dampened inward investment. This has resulted in a disappointing growth rate; only individual regions and the industry sectors show robust growth.

It is worth remembering that all significant reforms were imposed on Ukraine by international donors. Activists in Ukrainian civil society have not been able to build a power base. This constellation and the way in which the West has given President Poroshenko a long leash in the implementation of reforms has resulted in continued hegemony of a deeply corrupt political class.

Yet many Ukrainians now have the option to vote with their feet. Since 2014 over one million Ukrainians, availing themselves of EU Association Agreement opportunities, have left the country (largely to Poland). This brain drain is a serious issue. However, the Ukrainian diaspora will shortly become the biggest international investor in the country and financial clout always equates to power.

Nevertheless, Ukraine’s Western allies must continue to pressure the Poroshenko administration to carry out crucial root and branch reforms.

Mohammad Zahoor is founder of the ISTIL Group and publisher of the Kyiv Post.