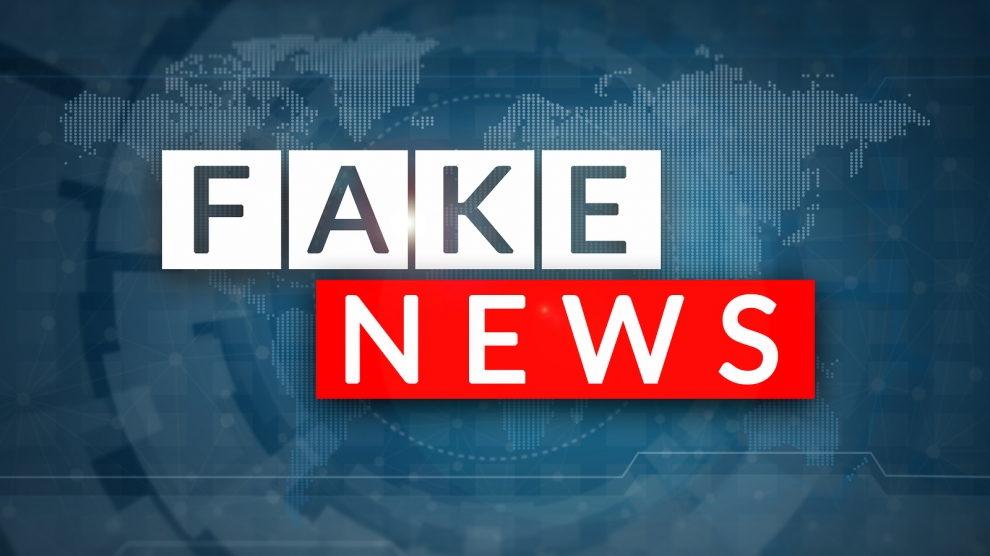 Two Polish entrepreneurs, Michał Wroczyńslo and Gniewosz Leliwą, have developed third generation artificial intelligence software that detects hate speech, violence and fake news across online media platforms. The precision of the technology developed by their company, Samurai Labs, is a first for the industry, and is providing new found hope to those fighting against a wave of online disinformation.

In an interview with Polish-language website NaTemat, the pair explained that second generation software uses an algorithm developed from a large set of data, so it is therefore restricted to detecting phrases which already exist in a database. However, Mr Wroczyńslo and Mr Leliwą have pioneered a method that has the ability to deduce and alter the algorithm accumulatively, achieving much greater precision.

“Our system is no longer sensitive only to keywords, such as cursing, but is able to observe language phenomena such as negation,  dependent speech or references to the first person, and capture offensive messages within them,” explained Mr Leliwą.

This detailed approach allows police to confront various problems with greater efficiency as they know what is happening in more nuance and depth. Samurai Labs has been used in the context of online paedophilia and other crime, but has also been used to combat hate speech and fake news.

“It should be said how important it is for Samurai to distinguish these different types of violence, because the fact that we detect violence does not necessarily allow us to react to it. Personal attacks, threats to life and paedophilia are different. Each type of violence has a different level of threat and requires a different action,” Mr Leliwą told NaTemat.

The company was recently hired by British police to investigate anti-Polish content online just before Brexit. The results were staggering – in the last year hate against Poles in the UK has increased by 57 per cent.

Mr Wroczyńslo has stressed the importance of this kind of technology in the age of increasing cyber warfare, citing the threat of disinformation and election interference by Russia. He suggests that this technology could be used to actively counteract this form of warfare, as it could accelerate Facebook’s response to real time rather than the current 24 hour time period.

This would sufficiently limit the air time given to fake news articles and hate speech, hence limiting their impact in the real world.

“I am glad that technology is being developed in Poland which will help people from around the world in the fight against the dangerous phenomenon of cyberbullying,” said Lewandowski, who currently plays for Bayern Munich in Germany, at the time.