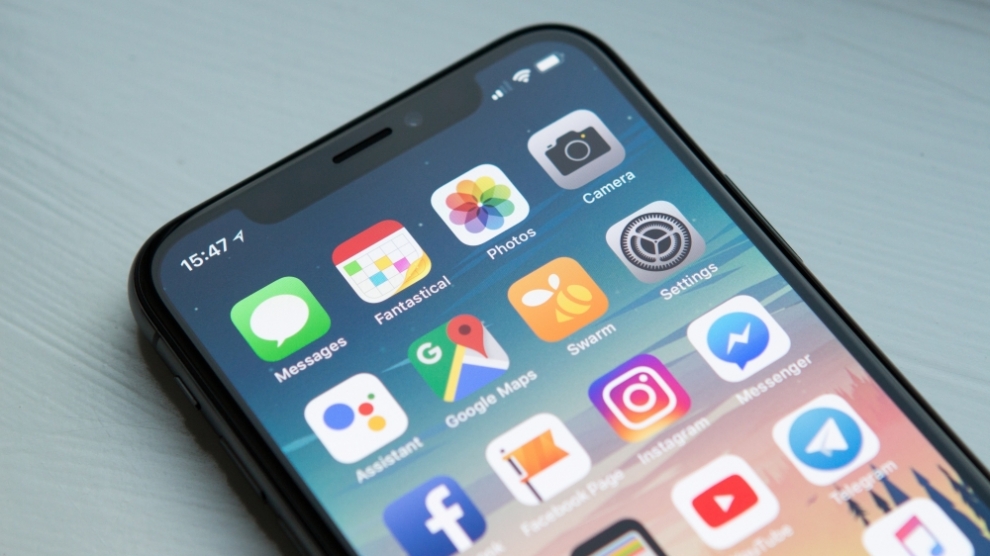 According to the country’s ministry of finance, the new tax will bring in five billion crowns (195 million euros) of revenue a year.

The new digital tax will be paid by large companies with global revenues exceeding 750 million euros, such as Facebook, Google or Apple, which do not have a registered office or a branch in the Czech Republic but do business through the country’s digital economy.

The law is expected to stay in force until 2024, as the Czech government expects that by then a global agreement on the taxation of digital service providers will be reached at European Union or OECD level.