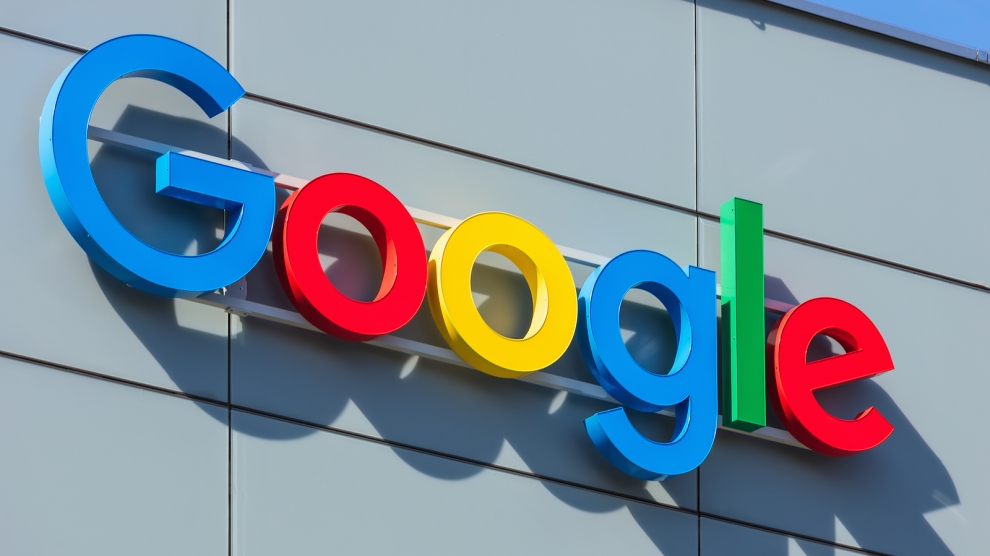 The Czech government is introducing a seven per cent digital tax on large internet companies, such as Facebook and Google.

According to the ministry of finance, the tax could add an additional five billion crowns (200 million euros) a year to the state budget.

“The digital tax will apply to the most important global companies and responds to the failure of EU-level negotiations as well as the slow progress of finding a global solution,” said Czech finance minister Alena Schillerová. “The debate is not about whether to implement this tax but from when, in what form and in what amount.”

The tax will be directed to internet business revenues and will not affect profits.

“Those taxpayers will be obliged to determine a so-called tax representative in the Czech Republic, who will be responsible for all the details related to the fulfilment of domestic tax obligations,” said Mrs Schillerová’s spokesperson, Michal Zurovec. “We will determine the minimum turnover of these companies in the Czech Republic so that the tax will actually apply to those giants who are active on the Czech market.”