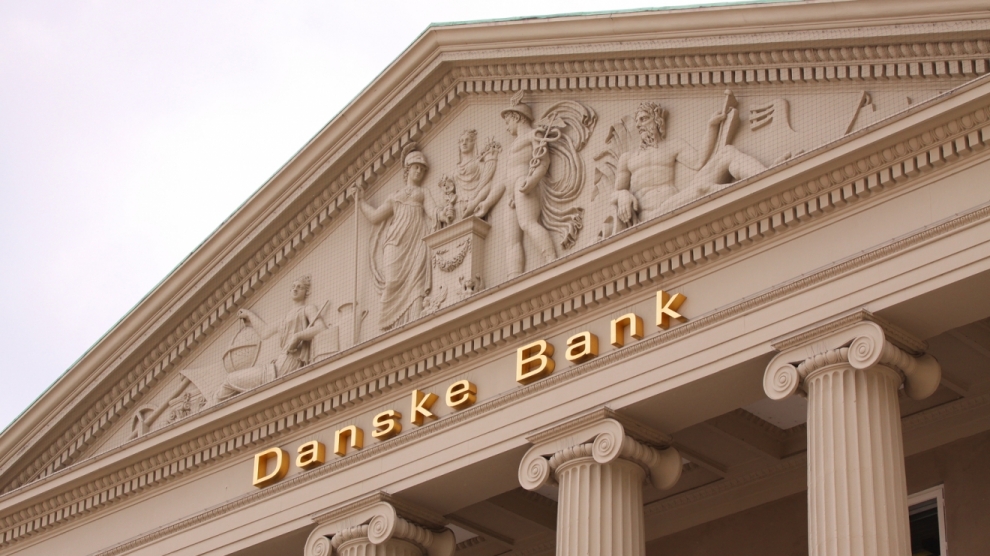 Estonia has told Danske Bank to close its branch in Tallinn before the end of 2019 after a money-laundering scandal.

The move follows the publication of a report last year which revealed a series of major deficiencies in the bank’s governance and control systems which made possible the use of the Tallinn for suspicious transactions that may have totalled 200 billion euros. Danske Bank’s chief executive Thomas Borgen resigned in the wake of the scandal.

The bank’s interim CEO Jesper Nielsen said the bank would comply and would also close most of its activities in Latvia, Lithuania and Russia.

However, its shared services centre in Lithuania will stay open.

“We acknowledge that the serious case of possible money-laundering in Estonia has had a negative impact on Estonian society and finds it best that Danske Bank discontinues its Estonian banking activities,” Mr Nielsen said in a statement.

The Danske Bank branch must close within eight months and repay its clients their deposits.

Kilvar Kessler, head of Estonia’s banking regulator Finantsinspektsioon, said: “We have every right to put an end, once and for all, to this, as large-scale violations of the local rules have been committed, and this has dealt a serious blow to the reputation of the Estonian financial market.”