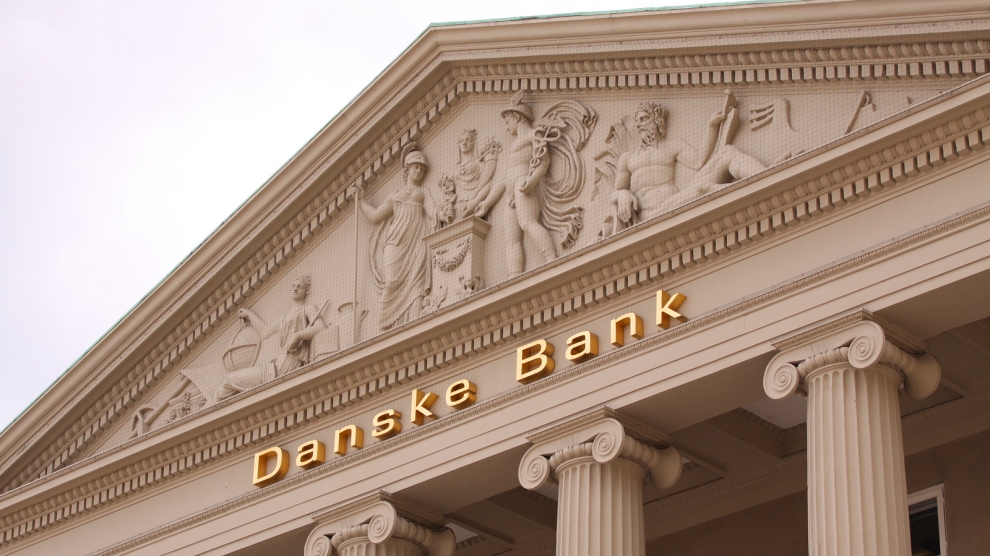 The official findings of Danske Bank’s audit into a money laundering scandal at a branch in Estonia were published on September 19, and launched in 2017 were published earlier today. The report highlights a series of major deficiencies in the bank´s governance and control systems which made possible the use of its branch in Estonia for suspicious transactions that may have totalled 200 billion euros.

“The bank has clearly failed to live up to its responsibility in this matter. This is disappointing and unacceptable and we offer our apologies to all of our stakeholders – not least our customers, investors, employees and society in general. We acknowledge that we have a task ahead of us in regaining their trust,” said Ole Andersen, chairman of the Danske board.

To make matters worse, the Estonian branch operated its own IT system which was not fully integrated with the rest of the Danske Bank group, making it easier for suspicious transactions to go unnoticed.

“Only part of the suspicious customers and transactions were historically reported to the authorities as they should have been,” reads the report. “In general, the Estonian branch had insufficient focus on the risk of money laundering, and branch management was more concerned with procedures than with identifying actual risk. The Estonian control functions did not have a satisfactory degree of independence from the Estonian organisation… The branch operated too independently from the rest of the Group with its own culture and systems without adequate control and management focus from the Group.”

Auditors looked at both former and current employees as well as management. The report indicates that employees in the Estonian branch assisted or colluded with customers, while there may even have been breaches at management level in several group functions.

“There is no doubt that the problems related to the Estonian branch were much bigger than anticipated when we initiated the investigations. The findings of the investigations point to some very unacceptable and unpleasant matters at our Estonian branch, and they also point to the fact that a number of controls at group level were inadequate in relation to Estonia,” added Mr Andersen.

“We want to stress that this case no way reflects the bank that we want to be. We take the task of combating financial crime and money laundering very seriously, and we do and will do everything it takes to ensure that we never find ourselves in the same situation again,” he concluded.

Despite being cleared of any wrong doing, CEO Thomas Borgen, who has been the boss of the bank since 2013, announced his resignation shortly before publication.

“It is clear that Danske Bank has failed to live up to its responsibility in the case of possible money laundering in Estonia. I deeply regret this. Even though the investigation conducted by the external law firm concludes that I have lived up to my legal obligations, I believe that it is best for all parties that I resign. As the CEO, I have the management responsibility for the things that take place in the bank, and, of course, I take on this responsibility. It has been clear to me for some time that resigning would be the right thing to do, but I have held off the decision, because I have felt a responsibility for seeing the bank through this difficult period towards presentation of the investigations,” said Mr Borgen.